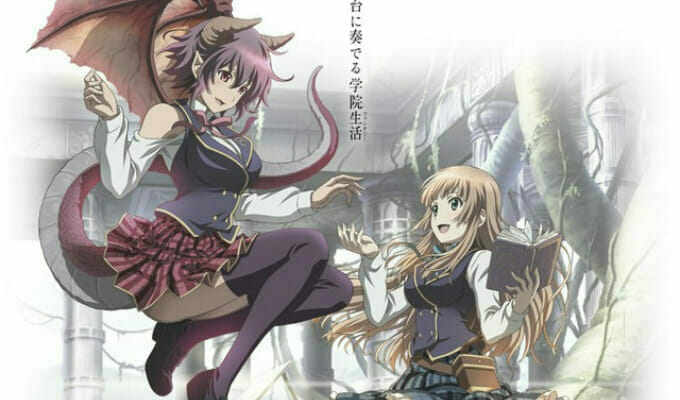 It’s time for a new semester to fall upon the Rage of Bahamut world.

Earlier today, Sentai Filmworks announced that they licensed the Mysteria Friends (Manaria Friends) anime series for all regions outside of Asia. The series will launch on select digital outlets starting in January 2019.

Mysteria Friends is based on the Rage of Bahamut smartphone game. The series was originally planned for a Spring 2016 premiere. Due to undisclosed circumstances, though, the series was indefinitely delayed. The show’s staff was de-listed, and a previously planned screening event on March 20, 2016 was officially cancelled. 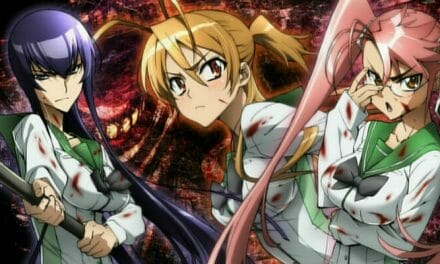