It’s time to get to know these gems, familiar though they are, in a whole new light.

During their Anime NYC industry panel on November 16, Sentai Filmworks announced the Spanish dub cast for Land of the Lustrous.

The adaptation will star the following:

Sentai started streaming a Spanish-language trailer for the adaptation, which you can check out below.

Sentai will ship Land of the Lustrous on home video on January 22. The show hit Japanese TV on October 7, 2017. Sentai Filmworks acquired the rights to the series, which originally streamed as an Anime Strike exclusive. 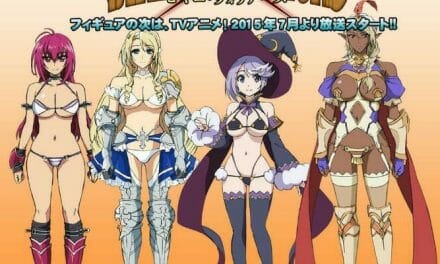 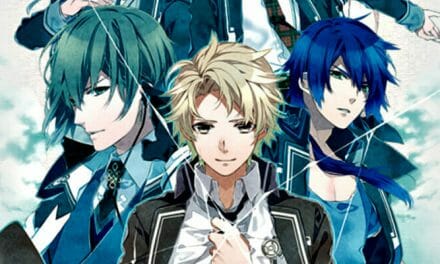