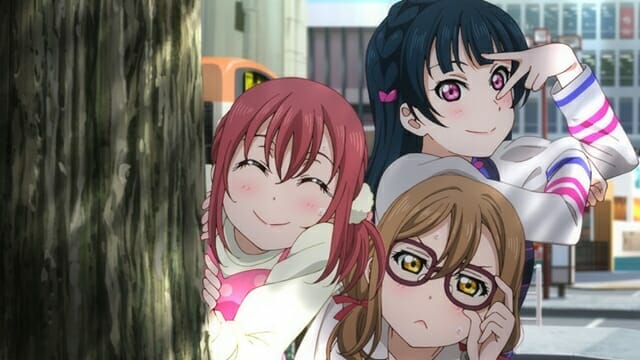 Somewhere, over the rainbow, these idols will make a brilliant splash.

The minute-long promo features the members of Aqours enjoying everything that Italy has to offer, from the landmarks and artifacts, to storefronts and, of course, pizza and gelato. The teaser also highlights the running conflict, of Mari, Kanan, and Dia going missing.

The image features the members of Aqours, dressed in matching costumes, as they pose toward an unseen camera hanging above.

The core staff members are returning from the TV series. Kazuo Sakai (Mushi-Uta) is helming the project at Sunrise, with Jukki Hanada writing the screenplay. Yūhei Murota is returning as character designer. 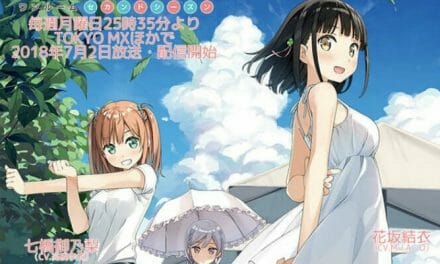 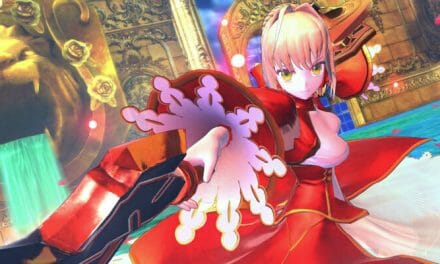