So, who’s up for a round of Sensha-do?

On November 17, Girls und Panzer fans flocked to the “22nd Oarai Festival” fan event. During the show, it was announced that the upcoming second installment of the Girls und Panzer der Final film series will hit Japanese theaters on June 15, 2019. A key visual and trailer were also shown off.

The 30-second promo flashes between shots of the Oarai and BC Jiyūgakuen teams, as cast members set the scene with narration.

The image focuses on the members of BC Jiyūgakuen, who stand before their tank. The team’s leadership takes a prominent spot at the top of the visual. 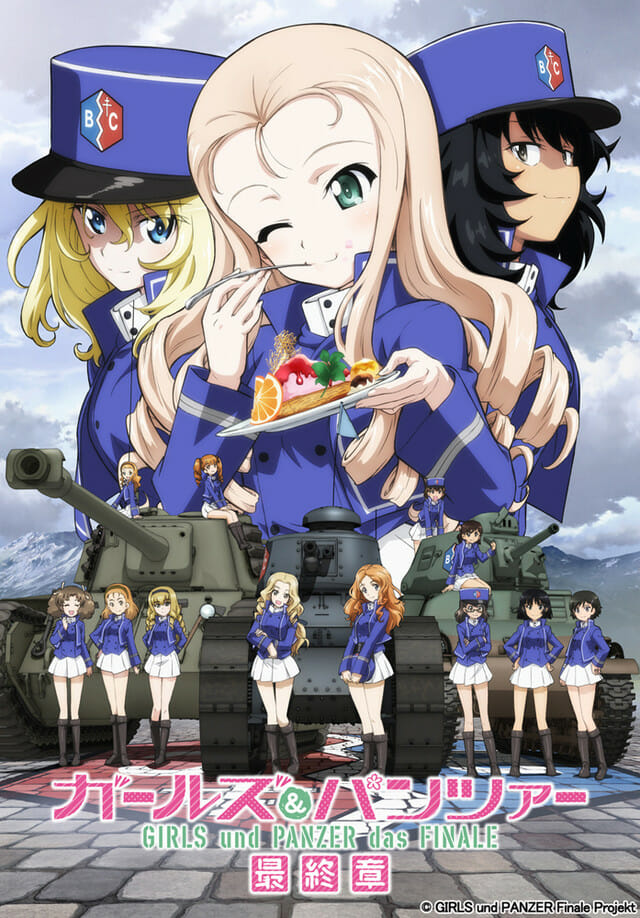 Two-episode MX4D and 4DX “immersive” screenings are planned to kick off after the second episode’s theatrical run. 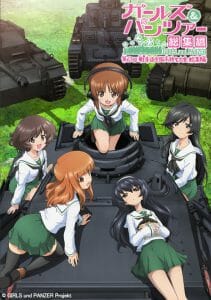