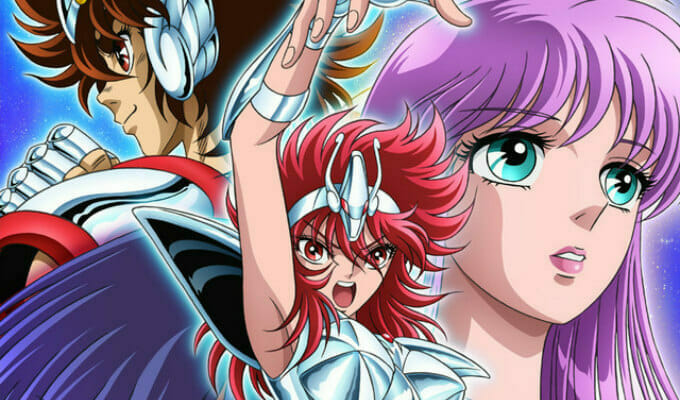 It looks like the true superstars behind this project are making themselves known.

The image features Shoko, Kyōko, and Saori standing against a distorted background. Scorpio Milo looms behind them, looking back toward the camera. 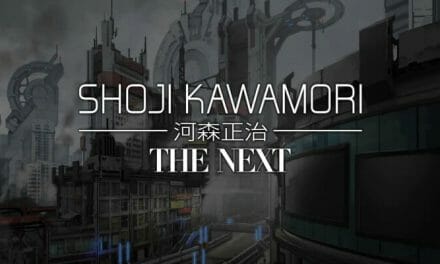 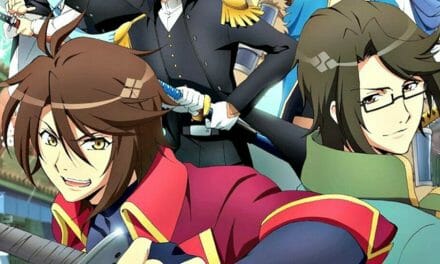