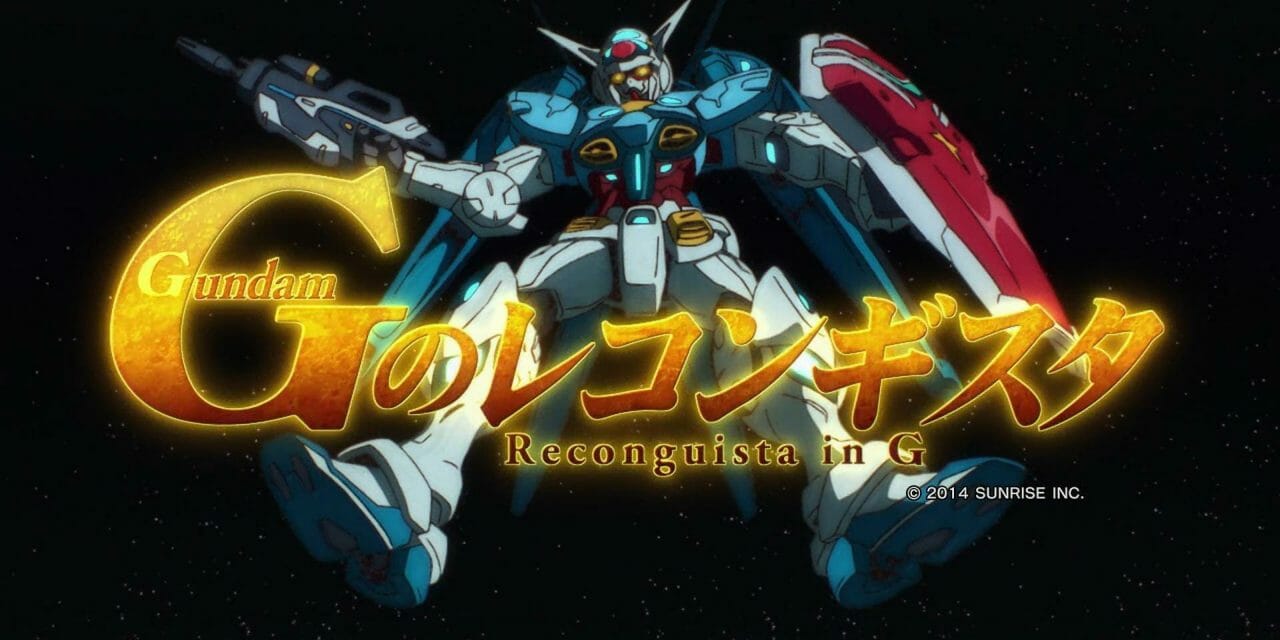 So, will they explain how pilots go to the bathroom again?

On November 20, Sunrise hosted a streaming event commemorating the 40th anniversary of the Gundam franchise. During the show, it was announced that Gundam Reconguista in G will get a compilation film project in 2019.

Other details announced during the show include:

Right Stuf currently distributes Gundam Reconguista in G in North America. They describe the show as:

The turbulent era known as the Universal Century has ended. Now, mankind looks towards prosperity and peace in the new era known as the Regild Century (R.C.). One of the most important resources in this era is the Capital Tower – a space elevator which towers over the land connecting Earth to space. Its purpose, to transport the Photon Batteries the Earth relies on for power. It is worshiped as a holy place.

Tasked with protecting the tower, one day on a practice mission, young Capital Guard cadet, Bellri Zenam is attacked by a high-performance G-Self Mobile Suit. Despite having never before encountered the G-Self, he feels a strange connection to it and its pilot, a space pirate called Aida Surugan.

Little does Bellri know that he is about to uncover truths which will shake the entire Regild Century.