Reveille has sounded, it’s time for these troops to fall in!

On November 22, the official Girly Air Force anime website updated with a new key visual, the premiere schedule, and details on the show’s closing theme song.

The image features Gripen, Eagle, and Phantom as they stand on the runaway. A trio of jets flies by overhead. 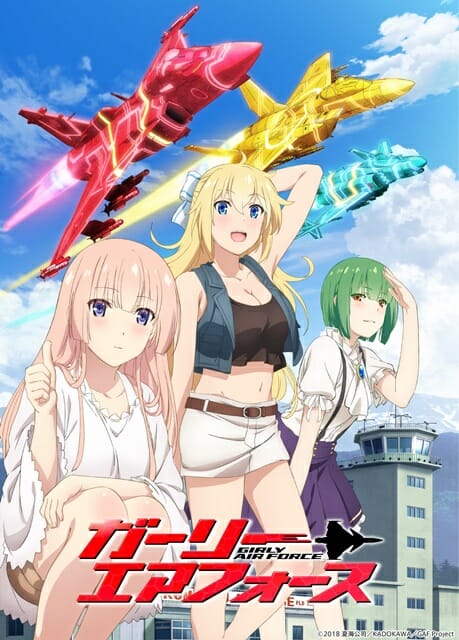 The closing theme song, Colorful ☆ Wing, will be performed by Yūka Morishima, Hitomi Ohwada, and Shiori Izawa. The song will receive a CD single, which ships to stores on February 27.

The series will hit Japanese TV on January 9, 2019. The full broadcast schedule is as follows: 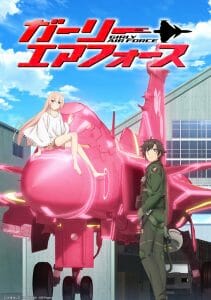 A manga adaptation by Takahiro Seguchi is set to kick off in the pages of Kadokawa’s Monthly Shōnen Ace magazine on October 26.