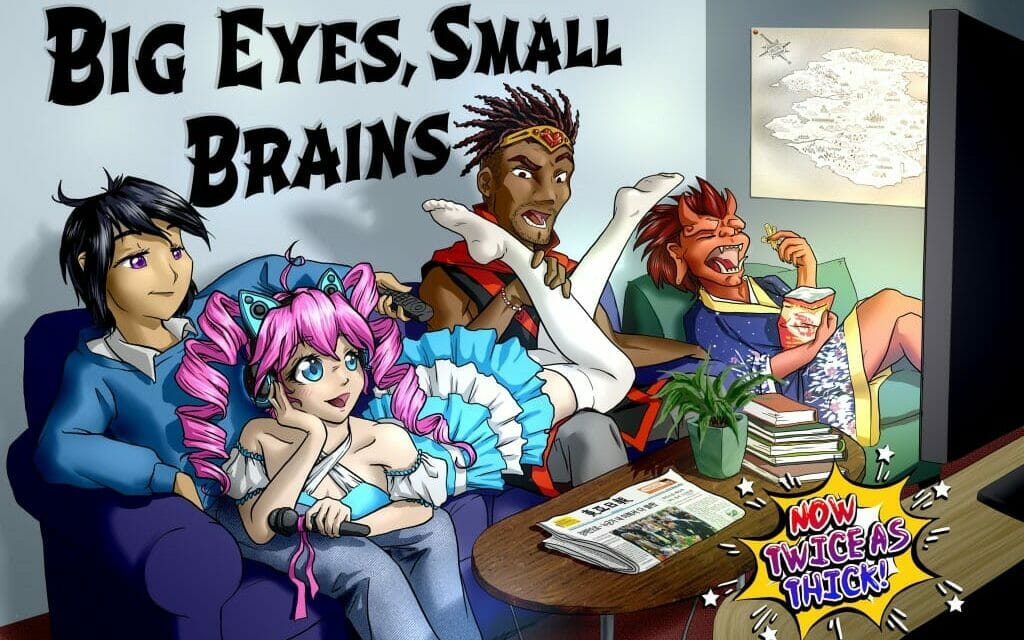 Anime fans may soon encounter a clear path into the upper echelons of nerddom, and the opportunities are endless for those otaku souls brave enough to tread it.

Attention Span games announced an upcoming Kickstarter campaign for Big Eyes, Small Brains, a new tabletop RPG based on their Pocket RPG system, which features an anime-inspired landscape full of in-jokes and other goodies for otaku. Written by our very own Samantha Ferreira and L.B. Bryant, the game is set in the realm of Abika, where “idols pack the big stage at the Bookoodan,” among other cheeky anime fantasies. Samantha shares:

Building the world of Abika over the past two years, from the glittering city of Lancastar to the mysterious mires of Yotsuya has been incredibly rewarding. I sincerely hope that fans have fun exploring every nook and cranny of this Magnificent World!

“This book is two years of hard work and dedication from both myself and Samantha,” L.B. adds. Will Carson, the owner of the company, explains how the book came to be:

After releasing our first two Satirical Pocket-Sized RPGs DnDizzle and Laser Metal, we set our eyes on satirizing Anime, and while being fans of Anime our depth of knowledge couldn’t do it justice. Luckily, L.B. and Samantha came to the rescue and delivered a world so immense that we had to double the page count and are still planning more supplements.

The Kickstarter will begin on April 19, 2019, and the company projects that the game will release in the following summer. 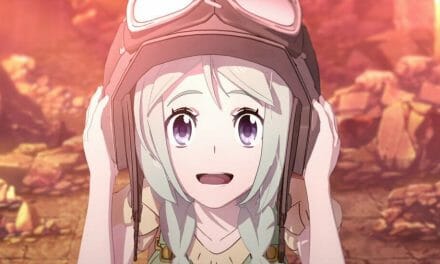