I introduce to you, the not so quintessential cast members of this quirky comedy. 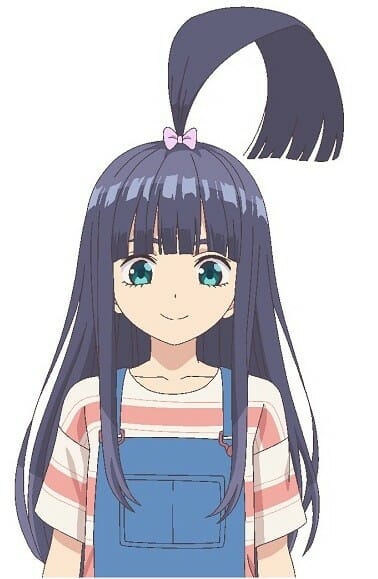 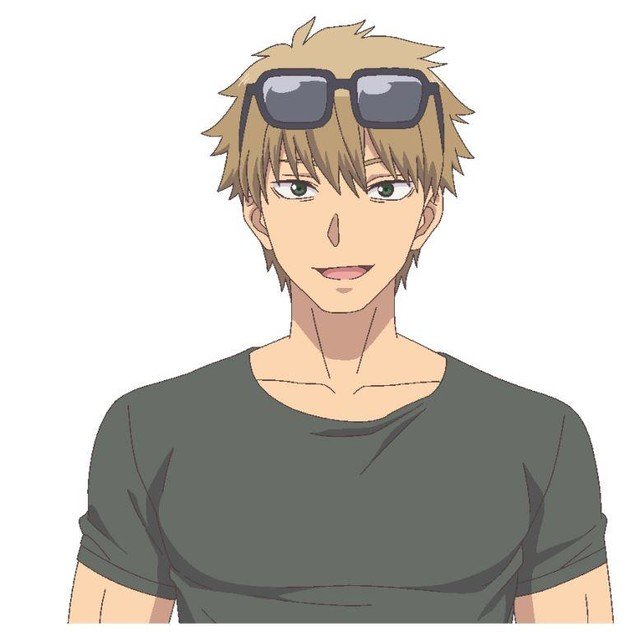 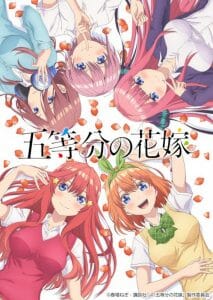 The Quintessential Quintuplets will hit Japanese TV on January 10. The full premiere schedule is as follows: