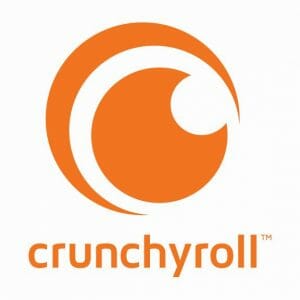 So, tell me… do androids dream of electric sheep?

Crunchyroll and Adult Swim announced that they are joining forces with Alcon Television Group to produce an anime series based on Blade Runner 2049. The series, titled Blade Runner – Black Lotus will be a 13-episode series from Ultraman studio Sola Digital Arts.

Adult Swim holds the global rights to the English dub for Blade Runner – Black Lotus outside of Asia. Crunchyroll will stream the series worldwide.

As of press time, details have not been announced for the title, but confirmed that hte title “will take place in 2032 and will include some familiar characters from the BLADE RUNNER universe.”

I first saw BLADE RUNNER in 1982, at age 11. It has remained one of the defining films of my life […] To be able to explore more of this universe, with the incredible talent we have on board, is a dream come true.

BLADE RUNNER is a seminal work, and its influence permeates the genre […] Adult Swim shares our excitement to bring this new series to fans, and we’re looking forward to building on this franchise together.