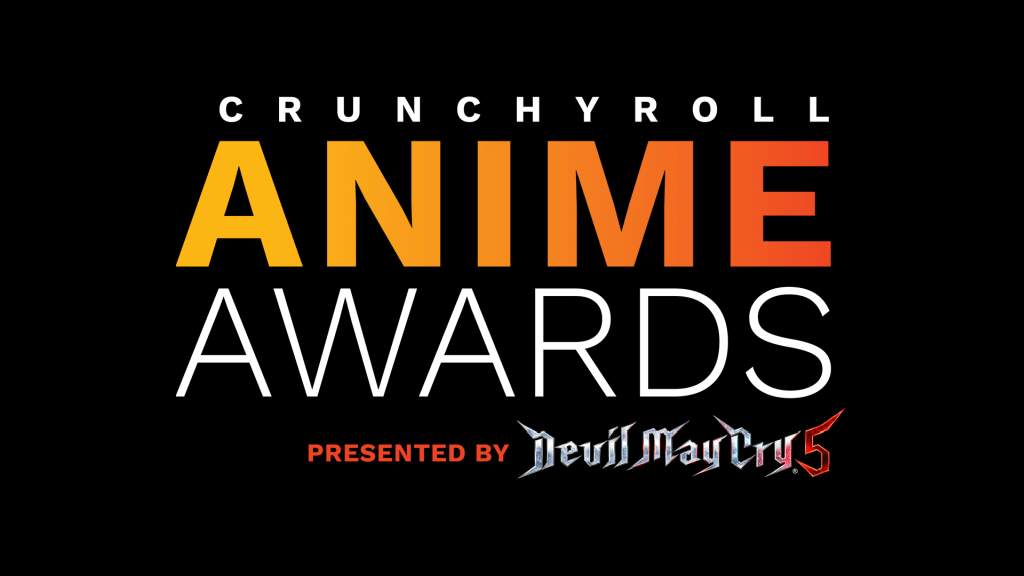 Given the titles that hit in 2018, this year’s competition is sure to be fierce.

Earlier today, Crunchyroll announced that they will host their third annual “Crunchyroll Anime Awards” event on February 16, 2019. This year’s event will be presented by Devil May Cry 5, with Capcom serving as the show’s title sponsor.

The full list of judges and categories for this year’s Awards will be revealed on December 17. Fan voting will go live on January 11, 2019 and is se to run through January 18.

2018’s Anime Awards were held on February 23. The event, which was hosted by Anthony Carboni and Erika Ishii, saw seventeen categories up for nomination.

The Anime of the Year award went to Winter 2017 series Made in Abyss, with My Hero Academia taking home the lion’s share of awards in general.