Tags: is it wrong to try to pick up girls in a dungeon?, j.c. staff, key visual, promo video For this film, we just need to follow the arrow.

The 90-second promo introduces the main plot and characters for the film, with dialogue providing the major story beats. Theme song Onaji Sora no Shita de (Under the Same Sky) by Yuka Eguchi kicks in as a background track at the 47-second mark.

The image features the main cast members posing before a crumbling ruin. Bell takes the center spot, as he holds a spear. 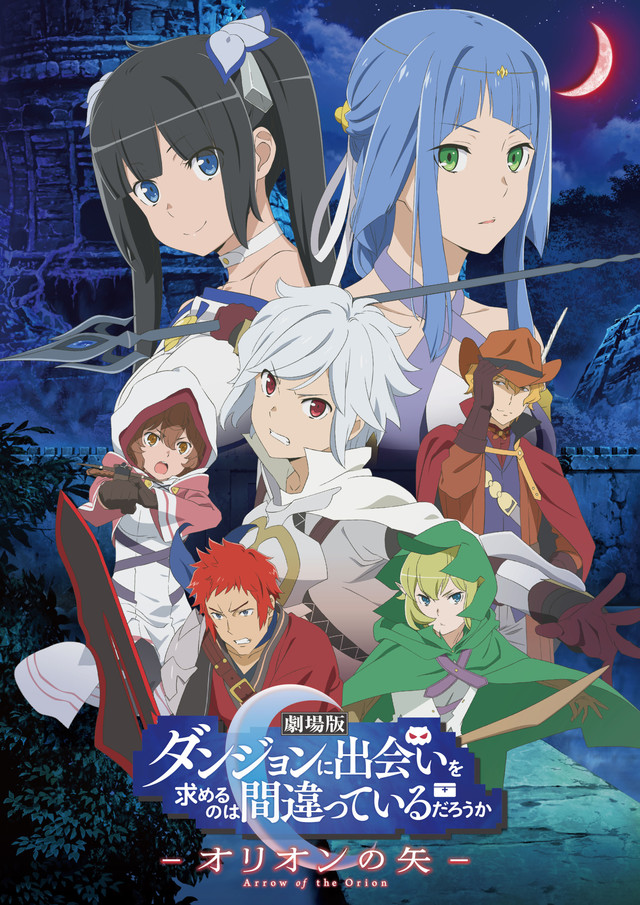 DanMachi: Arrow of the Orion hits Japanese theaters on February 15. Sentai Filmworks holds the rights to the film, and plans to give it a North American theatrical run. 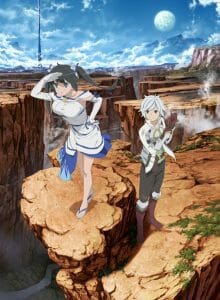 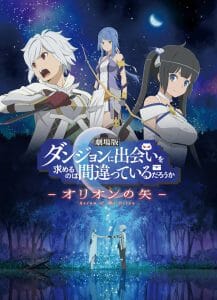