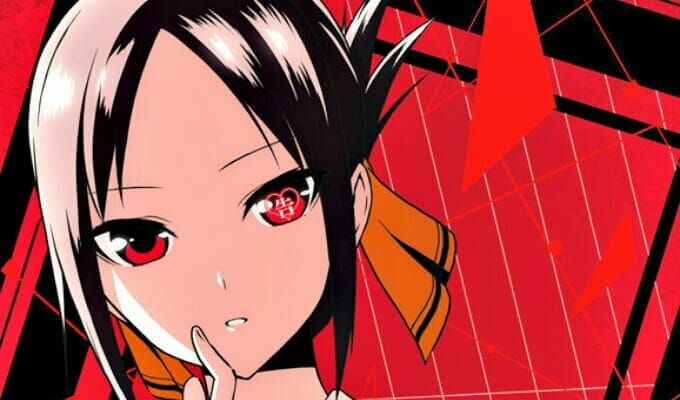 Love may be war, but we can adore this new visual!

The image features the main cast, standing in a grand room. A neon heart can be seen traced in the air.

Kaguya-sama: Love Is War will air on January 12. The full broadcast schedule is as follows: 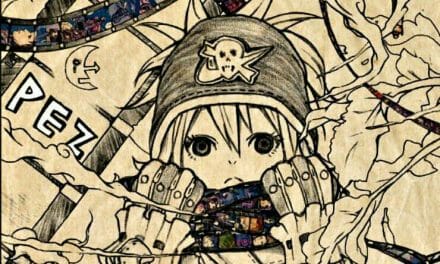 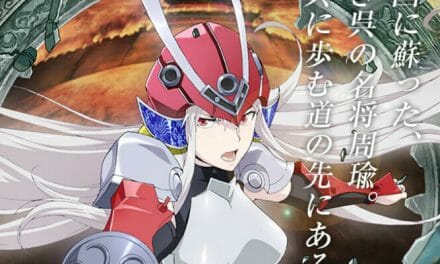