It’s a story that seems familiar, yet somehow different…

Funimation also revealed character visuals for the four characters, which feature their human and animal forms (where applicable). You can check these out below.

Fruits Basket will air on Tokyo MX and other networks in 2019. Funimation holds the rights to the series in North America. The publisher will stream the title on FunimationNow in North America, which will be followed by an eventual home video release. 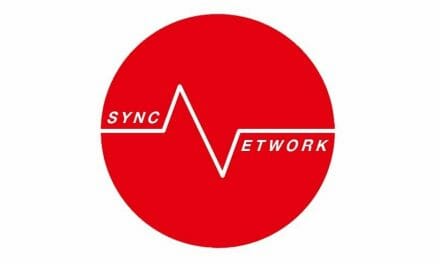