Will this be Princess Nine fans’ field of dreams? 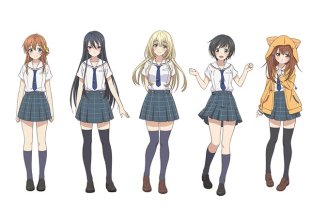 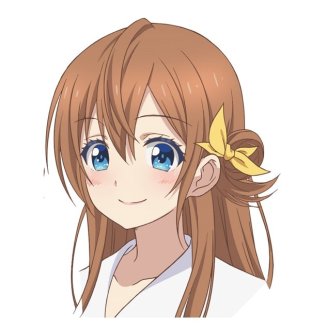 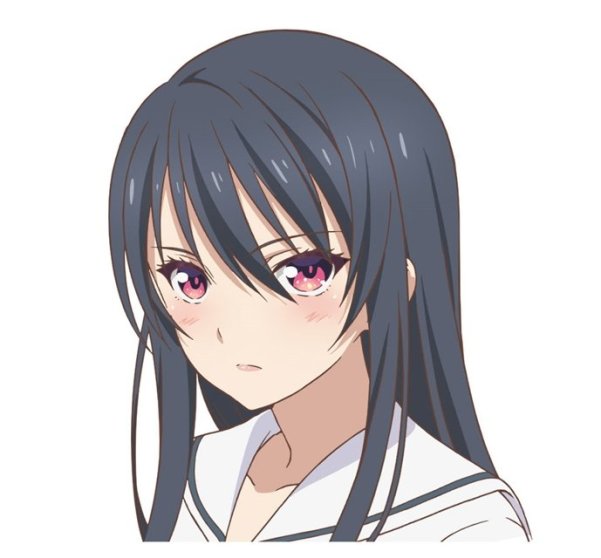 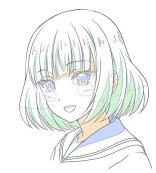 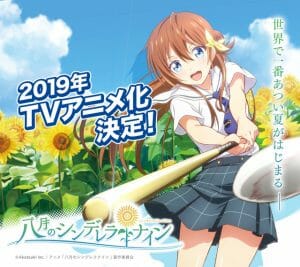