Pretty Rhythm fever is still running strong, though fans will need to wait a bit until their next fix.

Earlier today, the official Kiratto Pri☆chan anime website announced that the series will receive a second season in April 2019. A pair of visuals for the project were also revealed. 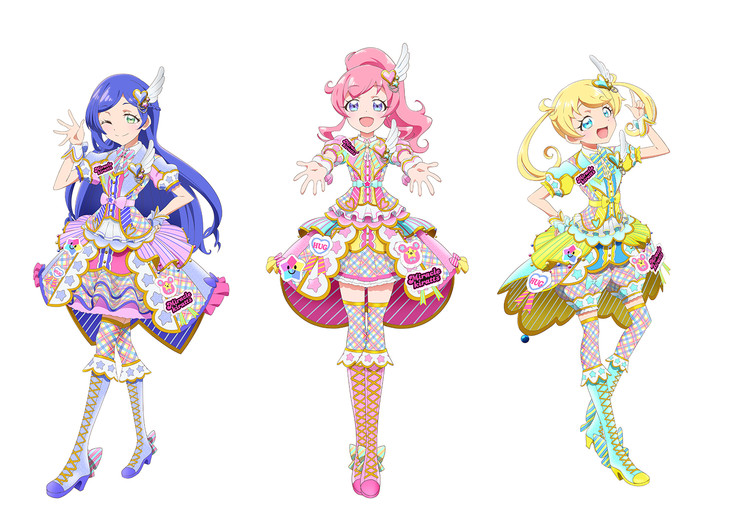 The second image reveals the mysterious silhouette of a fourth idol character.

The visuals were revealed in coordination with an announcement at the “Minna de Kiratto Pretty Live 2018” concert event, which was held at Chiba’s Makuhari Messe convention center. The event was the largest event that the Pretty franchise has seen to date, with twenty-five main cast members from PriPara, Idol Time PriPara, and Kiratto Pri☆Chan appearing onstage. 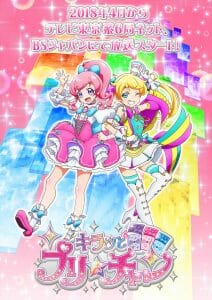 In 2014, a selection of eleven episodes from the first three shows were aired under the title Pretty Rhythm All Star Selection. A new project, titled Pretty All Friends, was unveiled in December 2017.