The world’s strongest man is getting his promo on before his deadliest bout.

Baki focuses on the manga’s “Most Evil Death Row Convicts” arc, which is set near the start of the Baki manga. The section revolves around five condemned criminals who escape from prison and make their way to Tokyo. There, they decide to pit their fists against Japan’s finest fighters in an underground martial arts tournament. Baki, himself, stands at the top as champion.

The most recent series, Baki-Dou ran in Weekly Shonen Champion. The title ran from 2014 through 2018, spanning 22 compiled volumes. 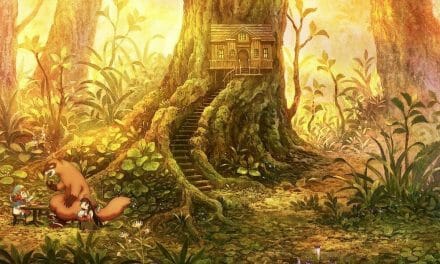 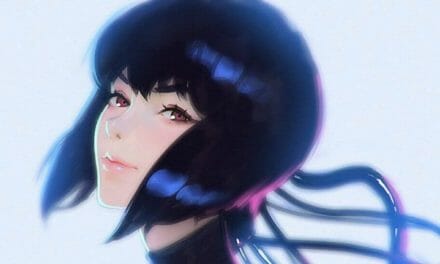