Buckle up, folks, because things are getting real. Again.

A long and short version of the same promo were revealed. Both offer a brief overview of the upcoming season, using character dialogue to convey the major story beats. Opening theme song Futari na (For two people) plays as a background track for both shows.

The image features the main cast members in a sunlit classroom. 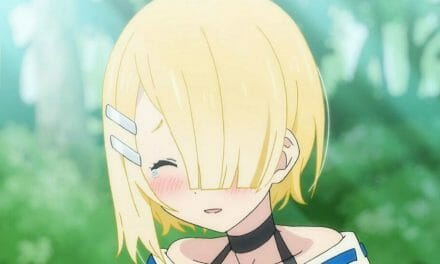 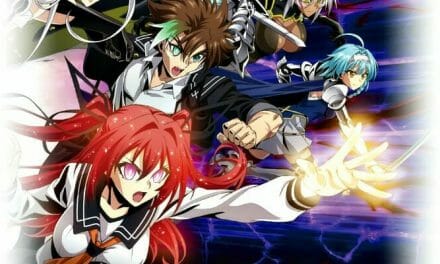