Private eyes are watching you, and everyone else in Shinjuku!

Earlier today, the official website for the upcoming City Hunter anime movie updated with a new trailer and visual, as well as the main cast and crew attached to the film. In addition, the site announced that the movie will be titled City Hunter: Shinjuku Private Eyes.

The minute-long trailer features signature theme song Get Wild as a background track. It introduces the main cast members, as well as the basic plot elements, while offering several callbacks to the original anime that include (but aren’t limited to) Ryo Saeba’s “mokkori” moments, Kaede going at Ryo with her hammer, and Umibozu in the Cat’s Eye Cafe.

The image features the major cast members posing before a shot of an exploding building in Shinjuku. Ryo Saeba is front and center with his trusty .357 Magnum. 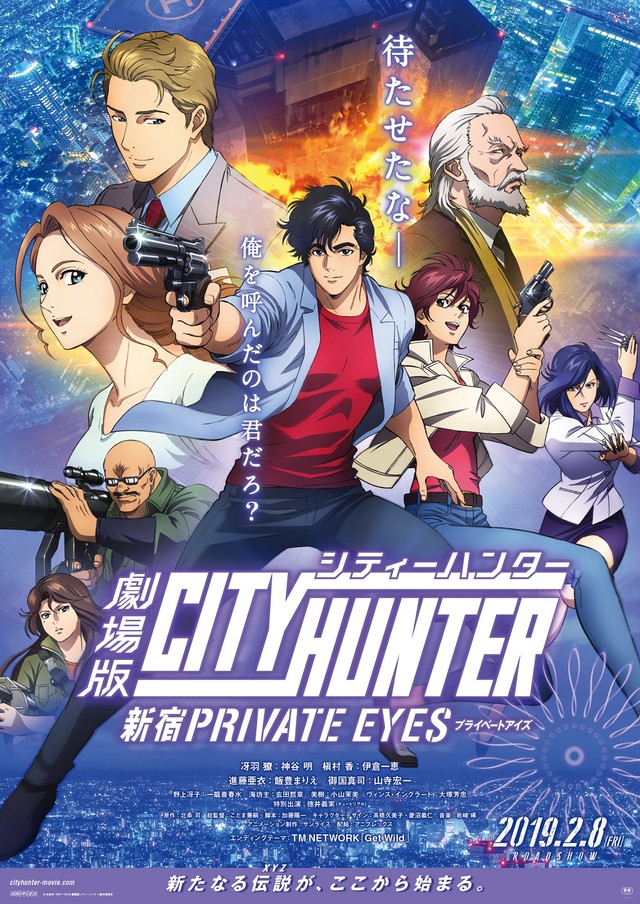 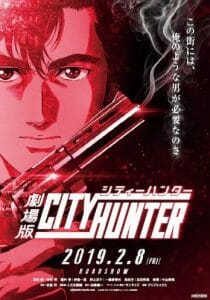 T.M. Network will perform closing theme song Get Wild, which is making its return from the original City Hunter anime. 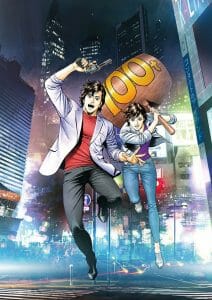