Class is back in session for this tiny teacher. 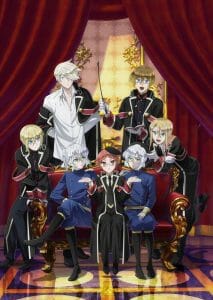