Mob Psycho 100 II will hit Japanese TV on January 7. The full broadcast schedule is as follows: 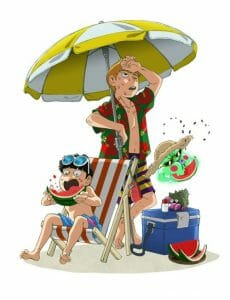 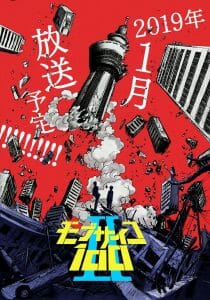