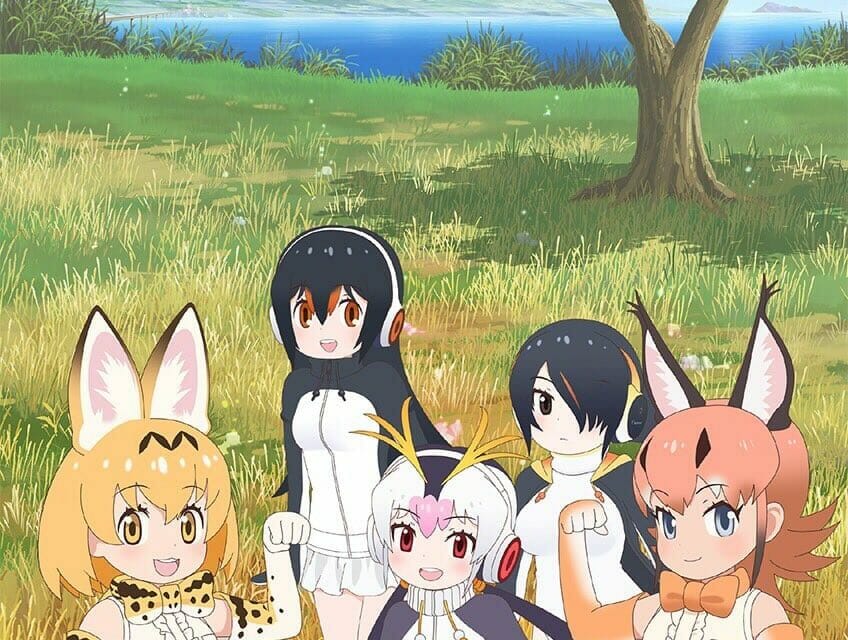 It’s been a long, hard road for fans of the Kemono Friends franchise, especially fans of the anime, but finally, after just another short while the second season will premiere and all will be right with the world again.

Earlier today, a brand new trailer for the upcoming second season hit the web. In the 63 second trailer, the audience is introduced to the main new character in the series, a human child named Kyururu (whose voice is provided by Yui Ishikawa). The new season will premiere on January 7.

As mentioned, Kemono Friends has had a hard road on its way to a second season. As previously reported here, after the first season concluded it was difficult to determine if the series was even going to be continued. After a few months of wondering, fans were greeted with a bombshell announcement: the series would continue but just about everyone on the crew would be replaced including the director and the anime would start over from essentially scratch. Fans were shocked, to say the least.

Addressing their concerns in a statement published here in October 2017, Kadokawa President and CEO Shinichiro Inoue said via Twitter:

In regards to the “Kemono Friends” situation, Kadokawa has declined to comment on the matter as it is just one of many investors in the Production Committee. I do recognize TATSUKI’s achievements in directing the anime project.

It is our mistake that we didn’t accurately grasp the situation up to the point of this backlash. I was able to hold two meetings with the team at Yaoyorozu last week. At the time, I understood that there was such a large rift in the opinions of Yaoyorozu and the overall Production committee [regarding TATSUKI’s departure].

Specifically, I learned that the history of the “supervision” of the copyright, as well as differences in perception about the use of the copyright, and the fact that such a thing built up to the real intentions of the Director’s Twitter remarks. In fact, I have been consulting with Yaoyorozu about how we should approach future dealings.

To all fans of “Kemono Friends,” thank you for understanding.

Thus began the rebuilding process which leads us to today’s trailer release.

The second season will be directed by Ryuichi Kimura at studio Tomason who have handled only a couple of series including Folktales from Japan and Milky Panic twelve. Takuya Masumoto will be writing and supervising the series’ scripts and Akiyuki Tateyama will return from season one to compose the background music.

The story for the second season follows Serval and Caracal after they meet a human child and start wandering around Japari Park and learning all of its secrets.