Anime News Network reports that Crunchyroll General Manager Kun Down stepped down from his position in September 2018. Joanne Waage, who previously served as CEO of streaming service Viki, has taken over the role.

According to Anime News Network, Gao will continue to serve as a board member of Japanese branch Crunchyroll K.K., and work as an adviser to Crunchyroll as a whole. He will remain attached to several ongoing projects, though specifics have yet to be named.

According to the report, Waage commented that Crunchyroll has “big plans to create more 360-degree experiences for fans via content, games, merchandise, events, and more.” 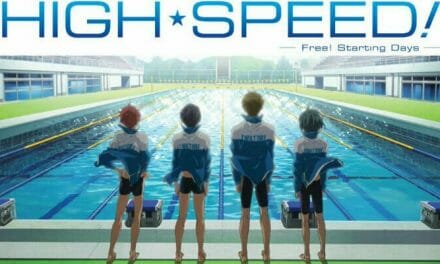