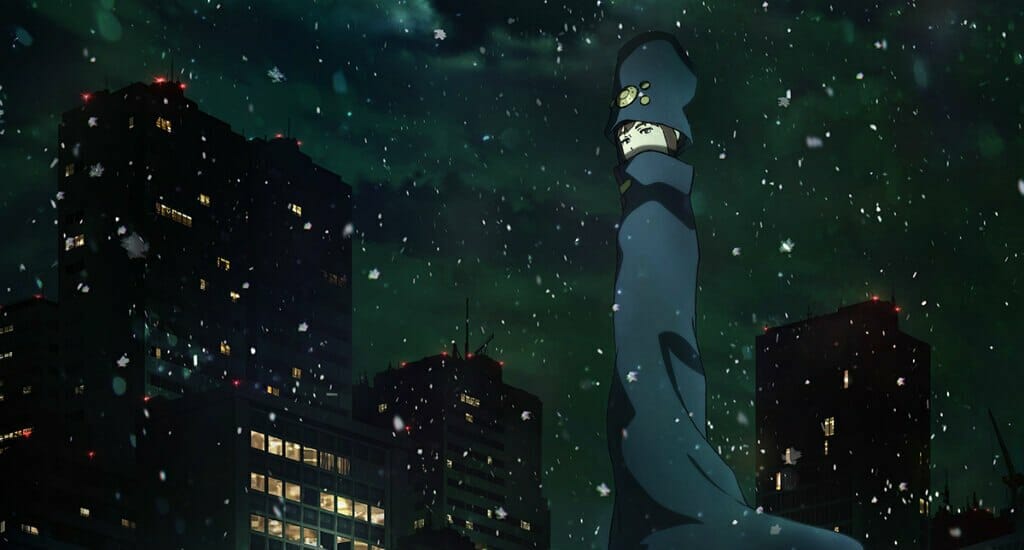 Boogiepop is making a grand entrance… just this once.

On Sunday, the cast and crew behind the Boogiepop wa Warawanai (Boogiepop Does Not Laugh) anime announced that the series will get an hour-long premiere special. The first two episodes will air during the show.

The project is being produced as part of Dengeki Bunko’s 25th anniversary celebration.