The stars shall align for four new warriors.

A visual depicting the four characters was also revealed, which you can check out below. 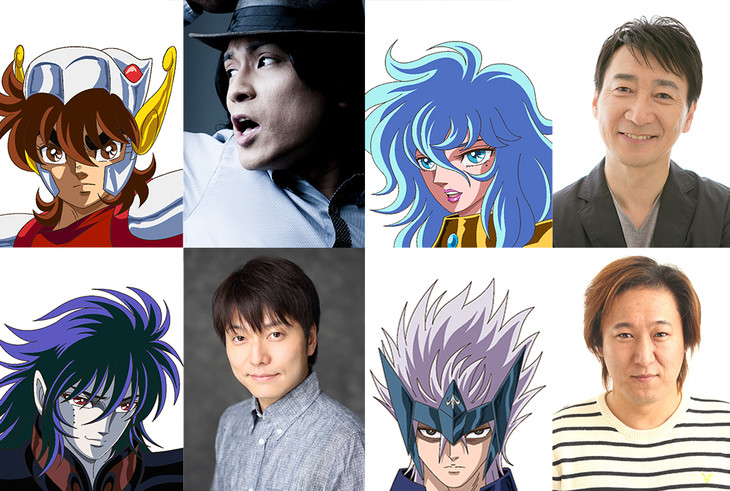 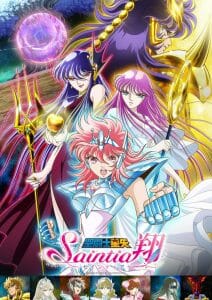 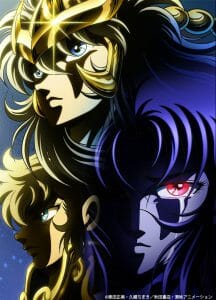 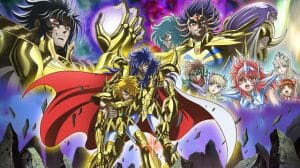