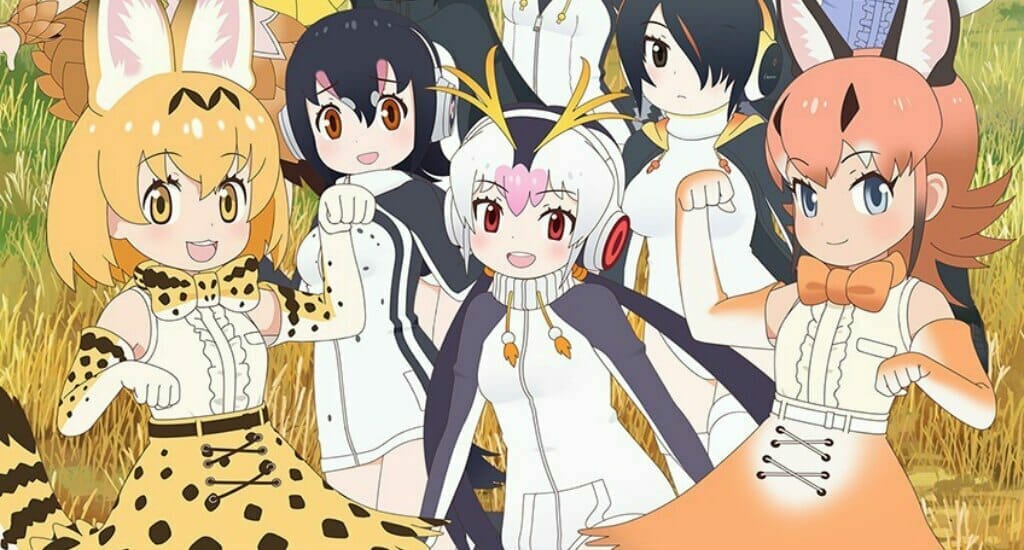 It seems that something is fowl in Japari Park.

On November 20, the official Kemono Friends anime website updated with a new cast member for the show’s upcoming second season. The series will add the following: