With one punch, a man gains great power and greater responsibility.

Earlier today, the official One-Punch Man anime website updated with a new trailer for the upcoming One-Punch Man 2. The 69-second promo introduces the main characters and confirms the show’s cast and crew.

An English version of the teaser was also revealed, which you can check out below. 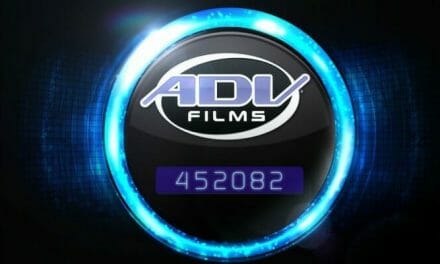