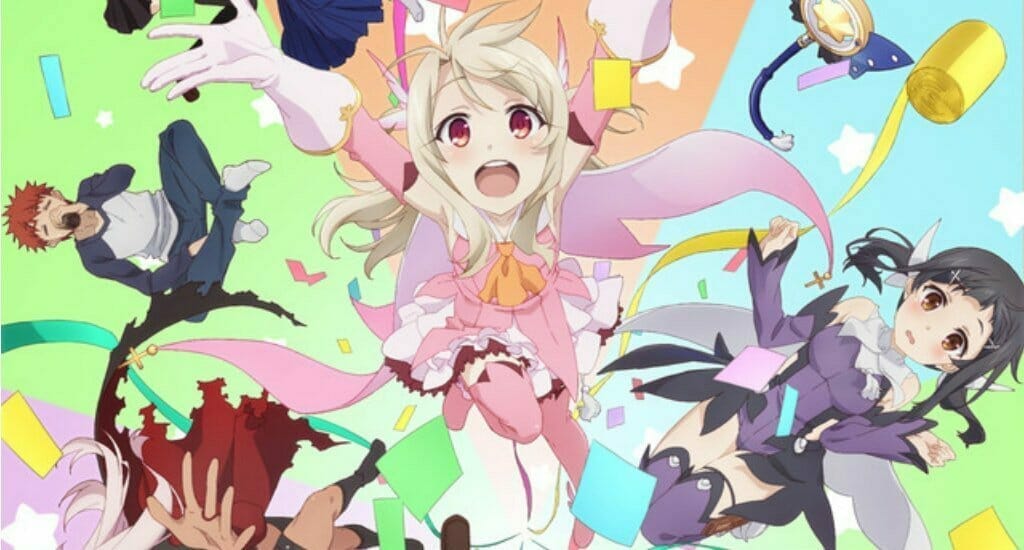 It looks like this magical girl is ready to rock… Again!

On December 22, fans of Fate/kaleid Liner Prisma Illya gathered at the Prisma Klangfest ~kaleidoscope~ anniversary event. during the show, it was announced that the franchise will receive a new OVA. A teaser visual for the project, which features each of the main cast members, was also revealed. you can check it out below.

In October 2017, it was announced that a Prisma Illya sequel project was in the works.