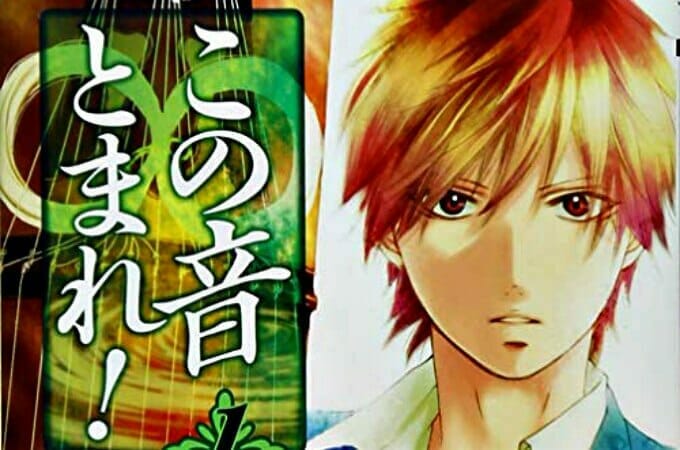 But why would I want to stop this sound?

Earlier today, fans of all things Shonen Jump flocked to the Makuhari Messe Convention Center for Jump Festa ’19. During the show, a stage event for Kono Oto Tomare! was held. A new teaser was shown off during the show, which features the show’s opening theme song as a background track.

Kono Oto Tomare will hit Japanese TV in April. The series will run for two cours, the second of which will kick off in October 2019.

Amyū’s Kono Oto Tomare! manga launched in the pages of Shueisha’s Jump SQ magazine in 2012. The ongoing series currently spans eighteen volumes, with the latest shipping to stores on August 3. 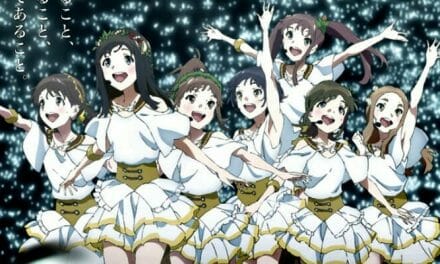