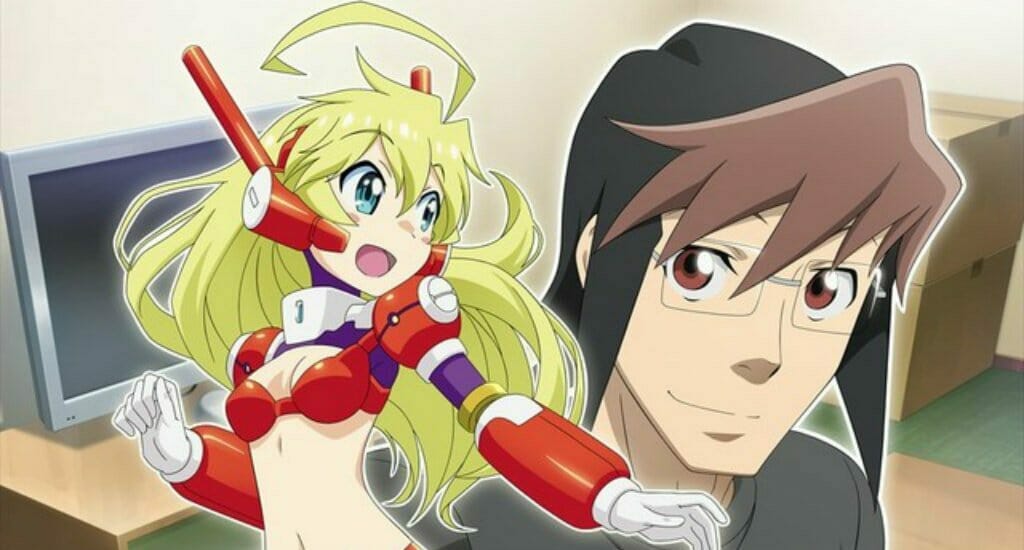 So, are we really taking things into Overdrive this holiday?

Earlier today, the official Over Drive Girl 1/6 (Chōkadō Girl 1/6 – Amazing Stranger) anime website updated with a new teaser trailer and key visual, as well as the first cast and crew members attached to the project. We break the details down below.

The 30-second promo focuses primarily on Nona, who runs toward the camera and poses before the scene fades to white.

The image features Nona and Haruto posing in Haruto’s room.

Keitaro Motonaga (Date A Live, Digimon Adventure tri.) was tapped to direct the project at Studio A-Cat, with Hidekazu Ebina providing character designs, Chabo Higurashi (Memories Off 3.5) is in charge of series composition.

Öyster’s Over Drive Girl 1/6 launched in the pages of Futabasha’s Comic High! magazine in 2012. The series moved to Monthly Action magazine in 2015, where it completed its run. Four volumes were published in total.

A sequel series, Over Drive Girls, launched in Nico Nico Seiga in 2017. The ongoing title spans a single compiled volume, which shipped to stores on September 12. 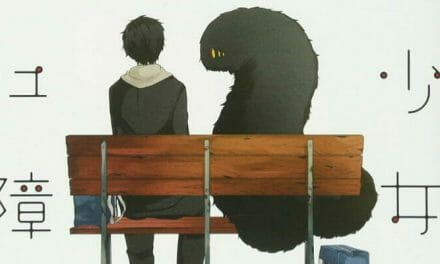