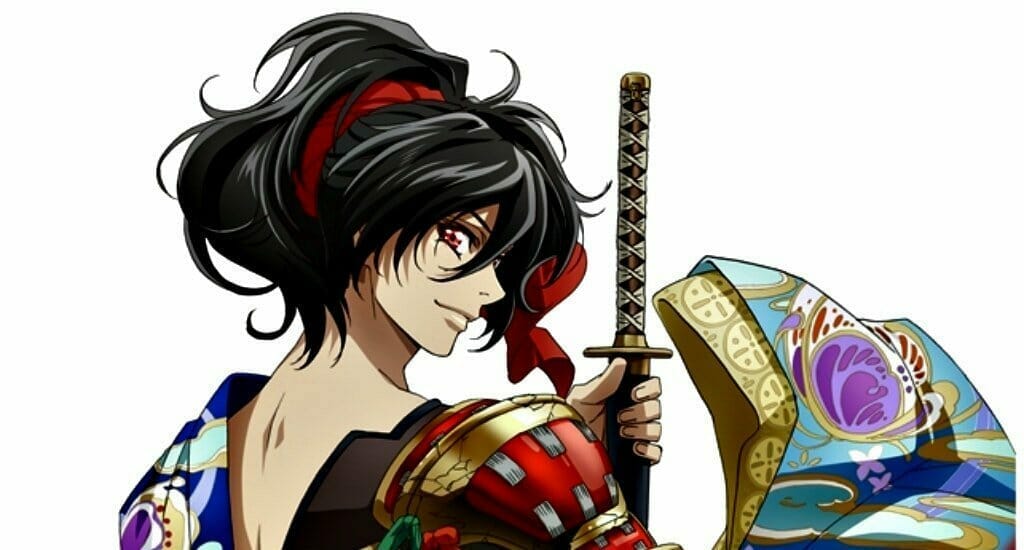 Earlier today, an official website opened its doors to announce that Studio DEEN is producing an original anime series, titled Kochoki: Wakagi Nobunaga. The site contains the first key visual, as well as the core crew members attached to the project.

The image features a rear shot of Oda Nobunaga, dressed in full regalia. His right shoulder armor is cracked, though is colorful kimono flows in the wind.

The series will air in Summer 2019. According to the website, Kochoki: Wakagi Nobunaga will follow Oda Nobunaga’s life, starting with his teen years.