You read that right. One minute.

On Christmas day, a crowdfunding campaign for the upcoming YuruYuri, (pronounced “YuruYuri Ten“) OVA officially launched on Campfire. News site Yaraon! reports that the campaign crushed its 10 million yen ($90,254.34 USD) within its first minute of operation.

According to the campaign page, the YuruYuri, OVA will ship in July 2019.

Daigo Yamagishi was tapped to direct the project at Lay-duce, with Kazutoshi Inoue providing character designs. Takahiro (Release the Spyce, Yuki Yuna is A Hero) is writing the script. 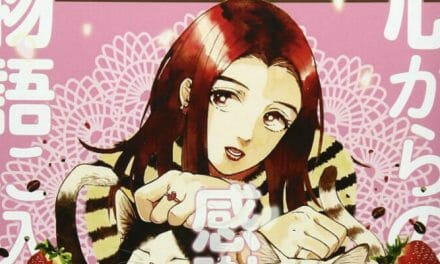