Earlier today, an official website and Twitter account opened their doors to announce that a new anime project, titled Cop Craft is in the works. A visual for the project, which is an anime TV series based on Shoji Gato and illustrator Range Murata’s Cop Craft: Dragnet Mirage Reloaded light novel series, was also revealed.

The image, which you can check out below, features lead characters Kei and Tylana against a mottled background. 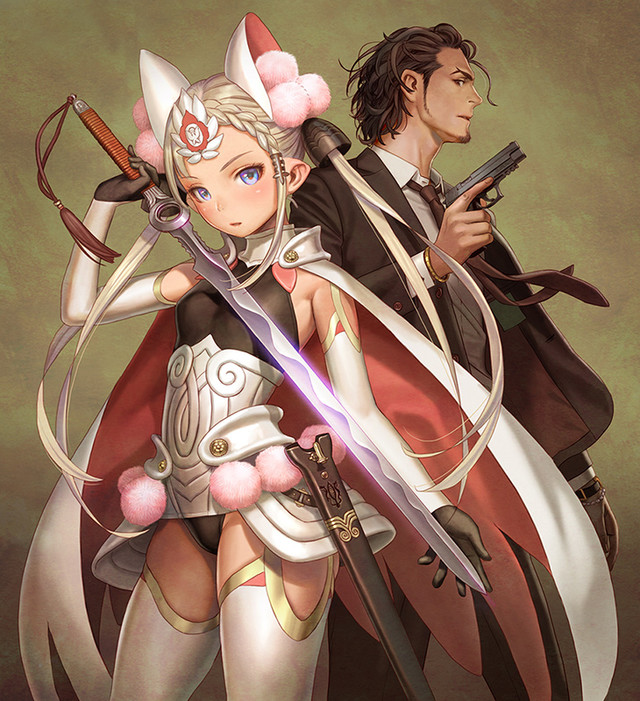 Cop Craft will air in 2019. The series will be a buddy cop show, set in the fictional San Tesla City. The title revolves around Kei Matoba, and the otherworldly Tylana.

The series launched under Shogakukan’s main imprint in November 2009, and spans five volumes, with Volume 6 launching on January 8.