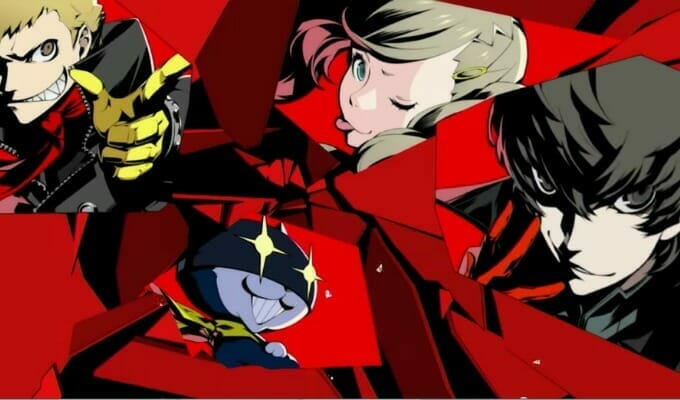 Earlier today, the official Persona 5 The Animation anime website announced that the title will receive a new anime special, subtitled Stars and Ours. A teaser trailer for the project was revealed, which shows the Phantom Thieves of Hearts, as well as various imagery related to the group’s upcoming final heist.