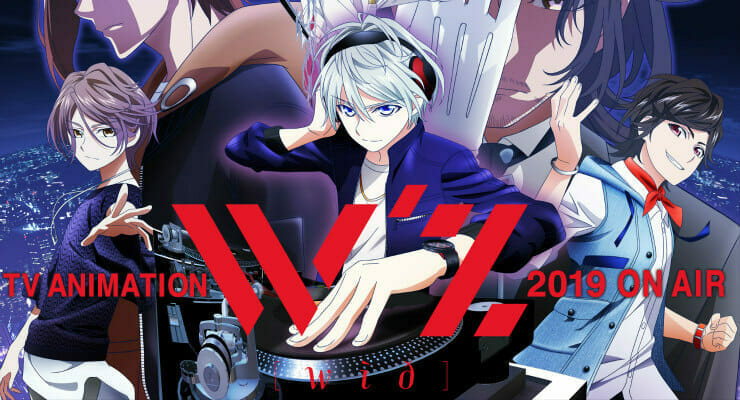 Sentai will stream the series on select outlets as a simulcast, followed by a home video release.

The project is a co-production between GoHands and FrontierWorks, with GoHands listed as the original creators.