Tags: acquisitions, animeta!, i shall survive using potions!, j-novel club, the magic in this world is too far behind! 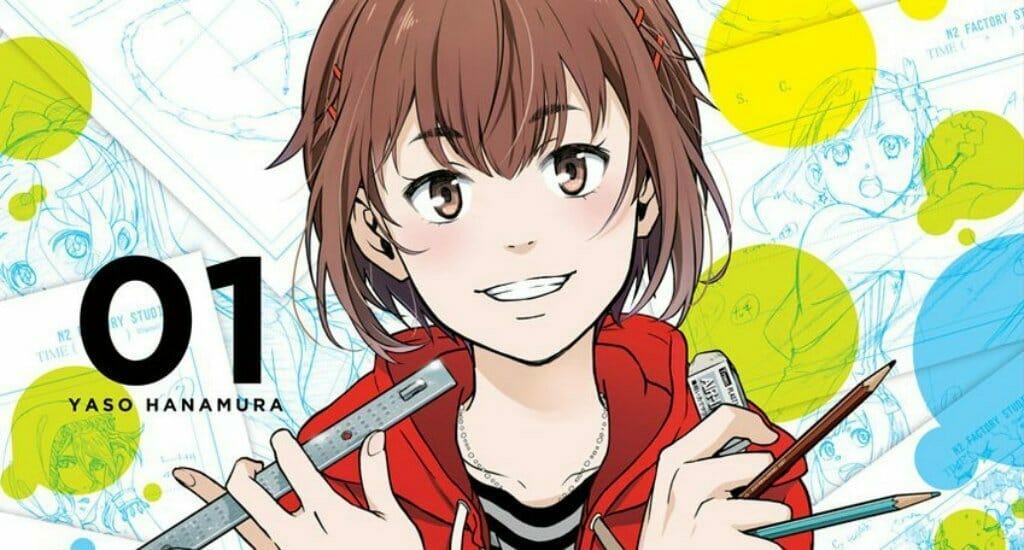 On December 31, J-Novel Club announced that they added three titles to their digital manga lineup. The publisher will release the following under their imprint:

The first volume of each series is available for J-Novel Club Subscribers. Previews of all three titles are also available.

Miyuki Sanada had just been going through the motions until one night she came across a certain late-night anime that made her feel true passion for the first time in her life. She was so impressed by the production that she decided to become an animator herself! But was that really such a good idea? Harsh lessons and even harsher financial realities await as Miyuki strives to make her dream come true.

I Shall Survive Using Potions!

I Shall Survive Using Potions! launched in Kodansha’s Suiyoubi no Sirius in 2017. The ongoing title currently spans three compiled volumes, with volume 4 set to ship to retailers on January 8.

One day, the supervisor in charge of watching over Earth was taking care of a distortion, when they made a mistake that caused Kaoru Nagase to lose her physical body. Not only that, but reincarnating her into a different, less culturally-advanced world is the only thing they can offer to do for her. Not one to take this turn of events sitting down, Kaoru makes a demand: the power to create potions at any time she pleases, with whatever effect she wants it to have—and it doesn’t stop there either. She asks for a magical Item Box, the ability to understand and speak every language, and the same body she had back when she was a fifteen-year-old girl. Using her newfound powers, Kaoru has to try and make a stable life for herself in a whole new world!

The Magic in this Other World is Too Far Behind!

The Magic in this Other World is Too Far Behind! debuted in Overlap’s Comic Gardo magazine in 2017. The series currently spans three compiled volumes, with the latest of which hitting stores on July 25.

Suimei and two of his best friends find themselves mysteriously summoned to another world. There’s a cute princess, magic galore, a Demon Lord that needs to be defeated, and a world that needs to be saved—the works! Too bad Suimei isn’t interested. His friends are all too ready to play the parts of heroes, but Suimei just wants to get home. He has an advantage as a magician… but he’s in for a rude awakening when he finds out what actually passes for magic in these parts.