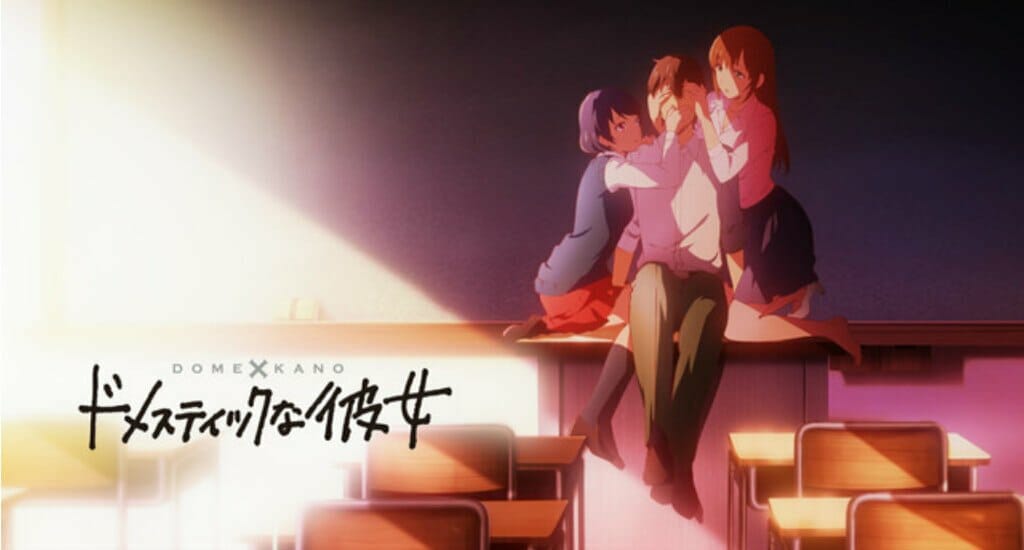 Sentai Filmworks announced that they acquired the rights to Domestic Girlfriend. The publisher picked up the rights to the show in the United States, Canada, the United Kingdom, Ireland, Australia, New Zealand, South Africa and other select territories.

Sentai will stream the series on select digital outlets as a simulcast, followed by a home video release. 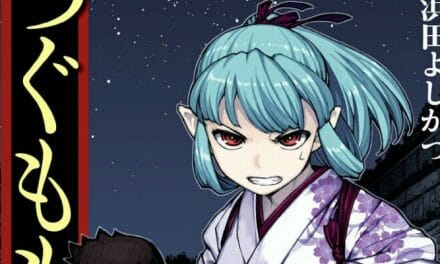