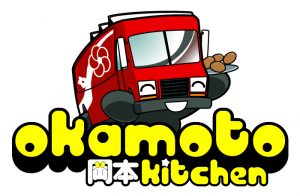 Earlier today, the Okamoto Kitchen food truck launched a Kickstarter campaign to produce an original animated series. The campaign, which runs through March 7, aims to raise $48,000 USD to produce a 10-episode series.

As of press time, the campaign stands at $508 across 21 backers, with an average contribution of $24.19 per backer.

The first episode of the Okamoto Kitchen series is available in its entirety. The episode introduces lead characters Haru and Honey. Haru delivers the major story beats, playing the part of both host and narrator.

The six-minute video features an interview with Takuya Saito, after a brief introduction by Okamoto Kitchen co-founders Gerald and Chizuru Abraham.

Cristina Vee will play Haru Umesaki in the series.

Visuals for Haru, Honey, and the Food Truck Teams were revealed, which you can check out below. 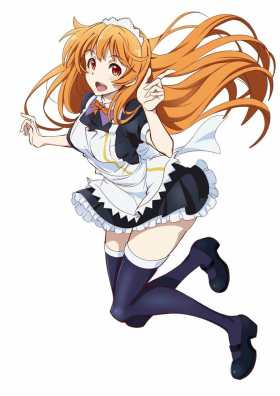 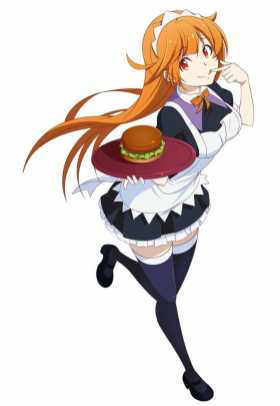 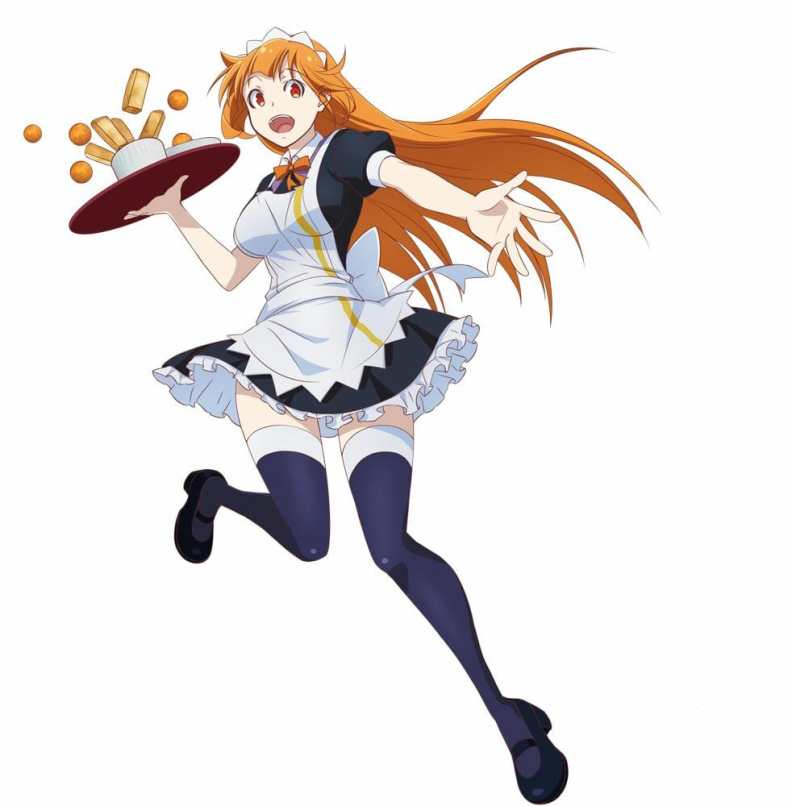 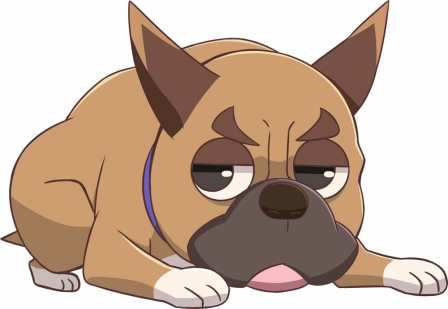 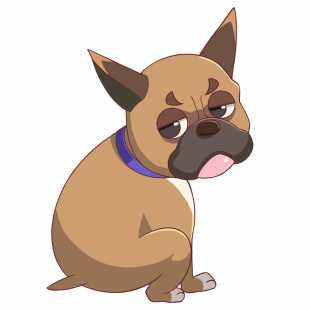 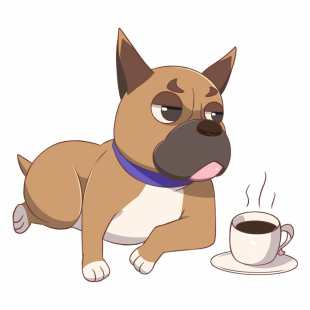 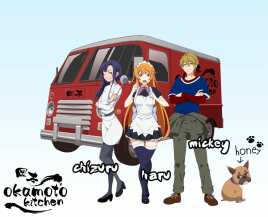 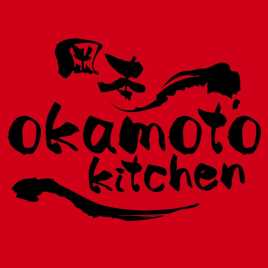 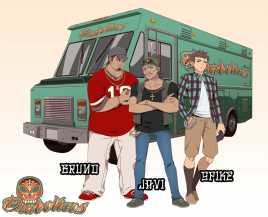 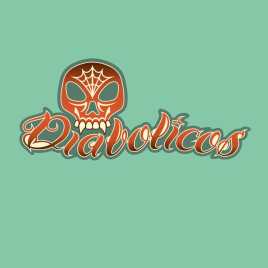 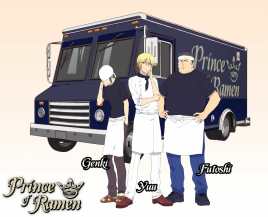 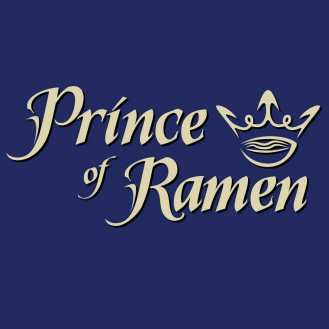 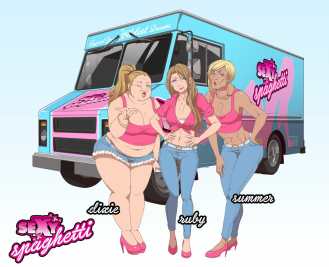 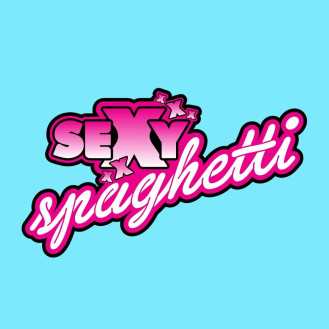 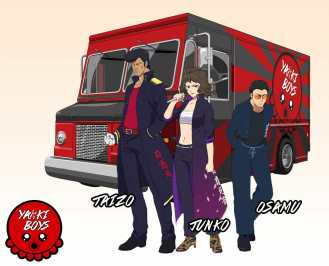 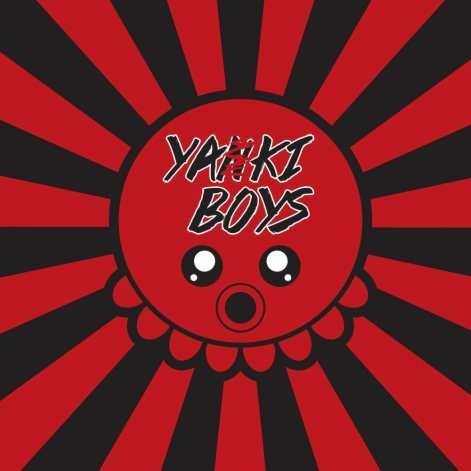 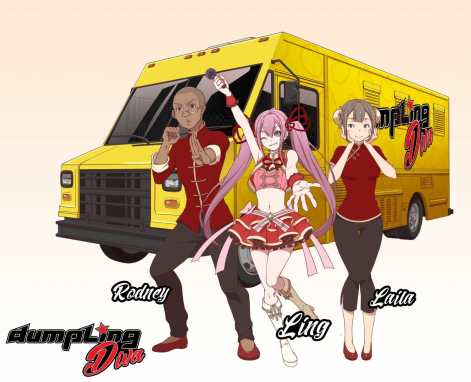 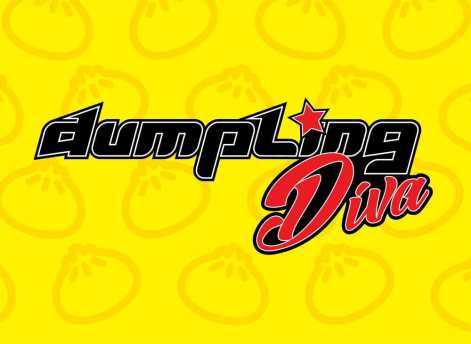