Earlier today, Anime Boston announced that voice actor Billy Kametz will attend their 2019 event as a guest of honor. The actor is the first North American actor confirmed for the event.

Billy Kametz is a Los Angeles based voice actor, who was born in Hershey, PA. He moved to California in 2016 to play Aladdin in Disney California Adventure’s Aladdin Musical Spectacular attraction. 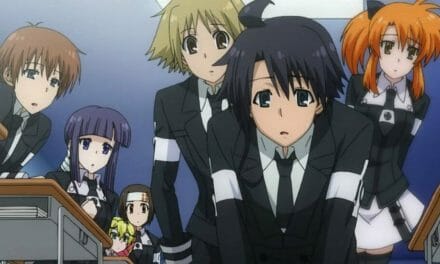