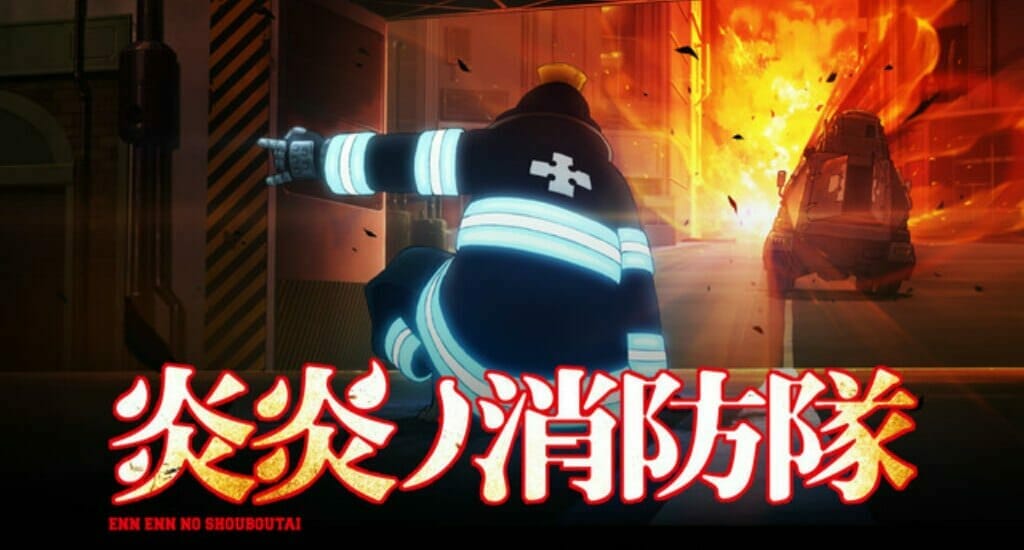 The 17-second promo introduces Kobayashi, and offers a preview of his performance. 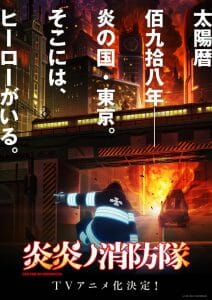 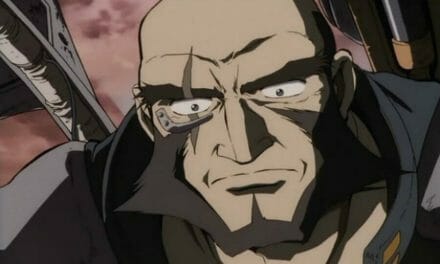 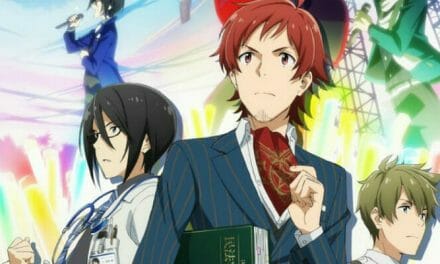 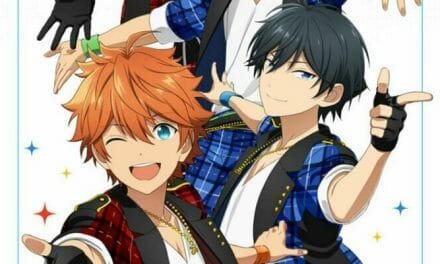