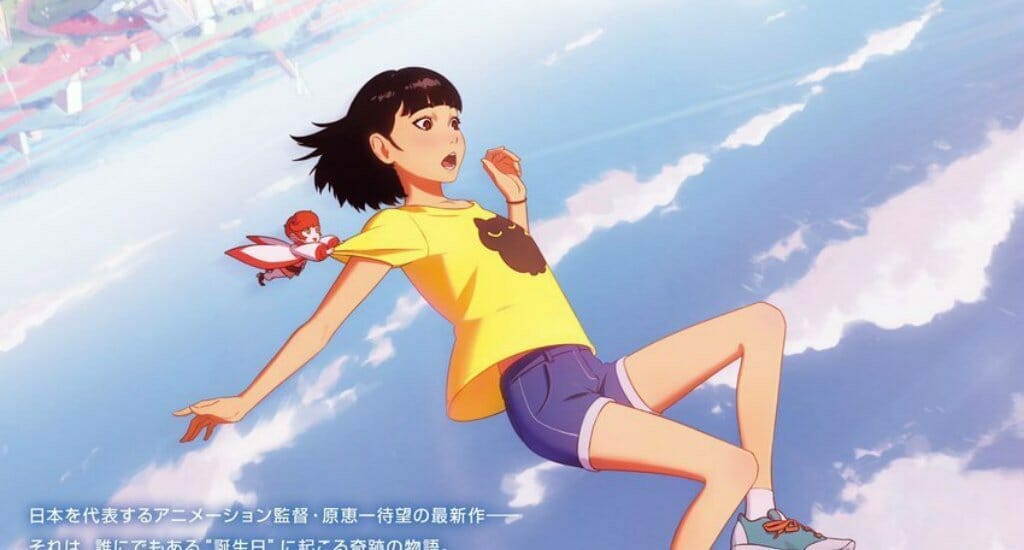 Earlier today, an official website for Keiichi Hara’s new film, titled Birthday Wonderland, opened their doors. The site includes a trailer, a pair of key visuals, and the first cast and crew members attached to the project. We break the details down below.

The 30-second teaser offers a brief overview of the film’s premise, with character dialogue providing flavor against the narrator.

Two images by character designer Ilya Kuvshinov were revealed. One image features a close-up of Akane, while the second shows Akane falling into a fantastic realm, which can be seen above her.

The Rising of The Shield Hero Gets Second Trailer, Key visual, 3 Cast Members