Earlier today, Anime Boston announced that voice actor Tara Sands will attend their 2019 event as a guest of honor. Sands is the second confirmed guest for the event, following yesterday’s reveal that Billy Kametz will also attend the con.

Sands has been active in the industry since 1998. Through her career, she’s lent her voice to more than fifty anime roles, including:

In addition to her anime work, Sands has provided narration for more than 150 audio books. Previously, she served as a co-host on Cartoon Network’s Friday block. 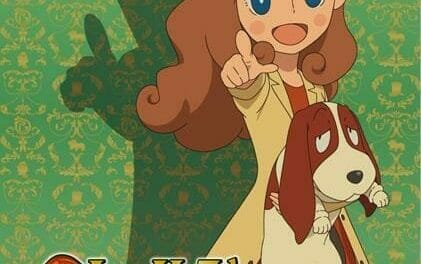