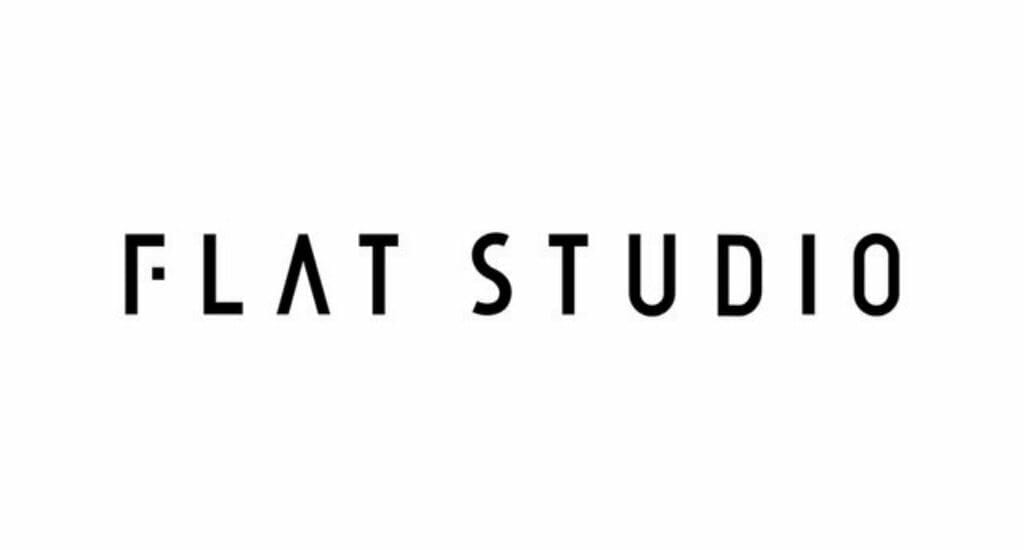 On January 11, character designer and animator loundraw announced that he’s launching an animation studio. No further details were disclosed about the facility, which is named “Flat Studio.”

loundraw commented on the news, stating that he opened Flat Studio to explore possibilities as an illustrator. Animation “was always something I longed to do,” he stated, adding that he “will challenge the unexplored possibilities that have come from my friends and my experiences.”

The 24-year-old illustrator entered the professional world in his teens, and went on to craft the original character designs for I Want to Eat Your Pancreas and Tsukigakirei. Last year, he produced the storyboards for Detective Conan: Zero Enforcer.

In 2017, the illustrator posted his graduation project, Yume ga Sameru made (Before You Wake Up), which is a trailer for a fictional animation project. loundraw directed, wrote, animated, and did layouts for the project.