Earlier today, the official website for Kimi to, Nami ni Noretara updated with the film’s main cast members. The feature will star the following:

A visual featuring both cast reveals was also shown off, which you can check out below. 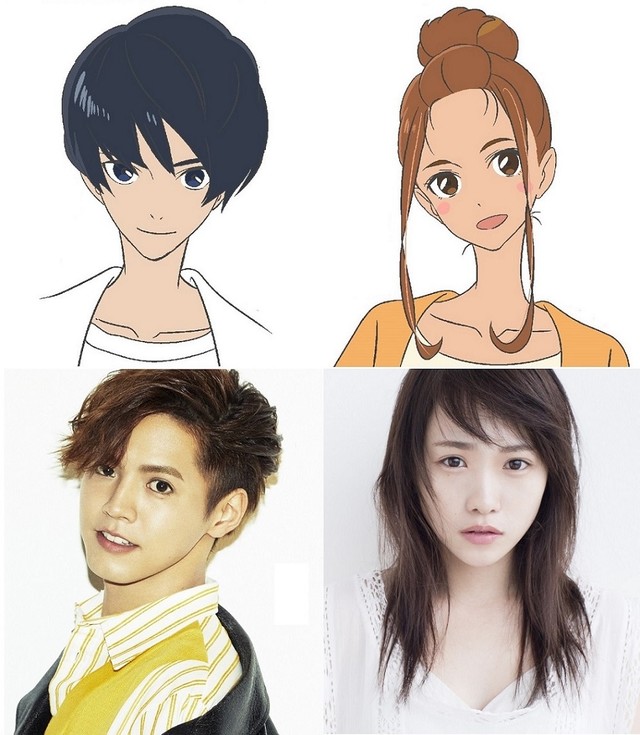 Ryota Katayose is a member of GENERATIONS from EXILE TRIBE. 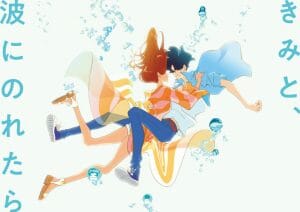