In addition, the publisher revealed a teaser visual, three cast members, and a new visual for the show.

The image features Tohru, Kyo, Yuki, and Shigure gathered around the breakfast table. 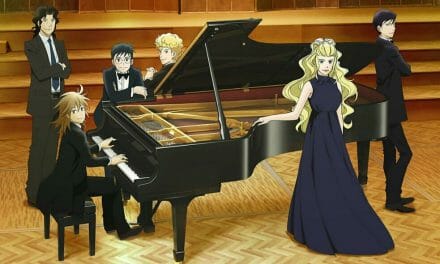