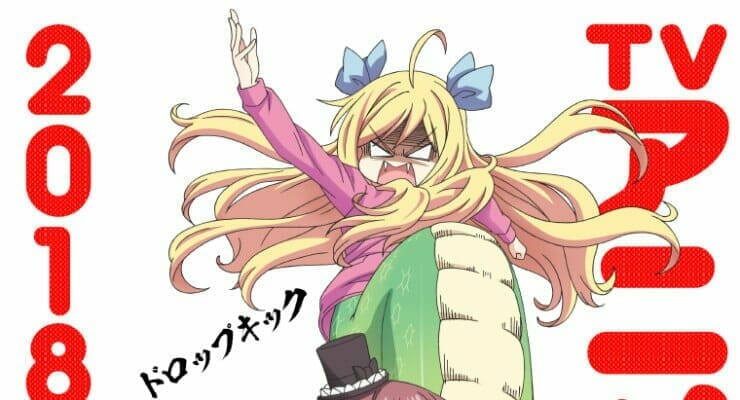 Earlier today, the official Dropkick on My Devil! (Jashin-chan Dropkick!) anime website announced that the series will receive a second season. According to the update, the show’s Blu-Ray releases cracked 2,000 copies sold. This broke the studios’s previously stated goals for further production.

Dropkick on My Devil! aired in the Summer 2018 broadcast season. The series streamed on Amazon in the west.

Jashin-chan, a devil from Hell was abruptly summoned to the human world by Yurine Hanazono, a stoic college student who lives in a run-down apartment in Jinbocho. They’re forced to become roommates since Yurine doesn’t know how to send Jashin-chan back. But according to Jashin-chan, she could return by killing Yurine, so she takes action…?! A viperous roomie comedy that keeps you on your toes!