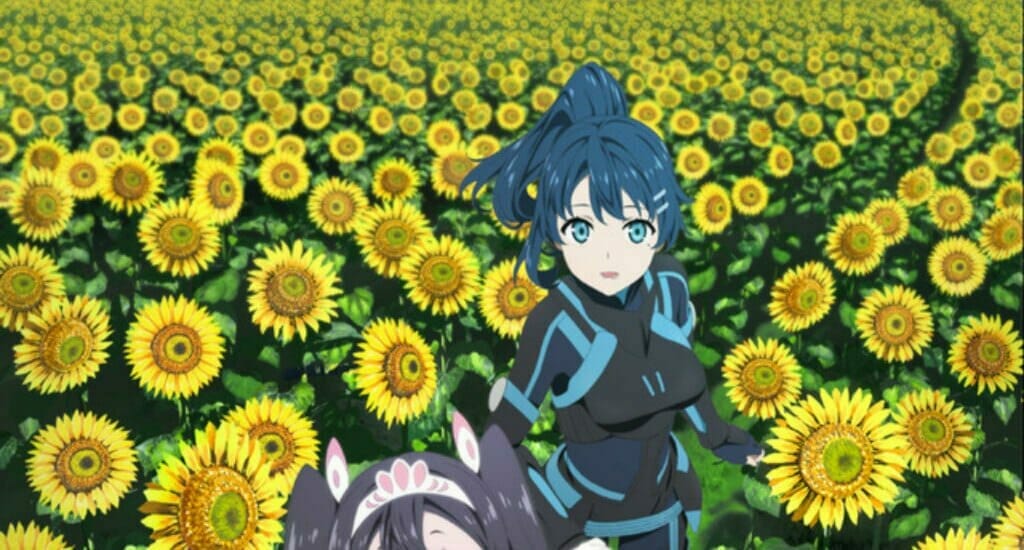 Earlier today, Sentai Filmworks announced that they acquired the digital, home video, TV, and transactional video on demand rights to The Prince of Smiles. The publisher will release the title in the United States, Canada, the United Kingdom, Ireland, Latin America, Scandinavia, the Netherlands, Spain, and Portugal.

On a world far removed from the Earth, there is a certain kingdom that’s brimming with smiles. Fate thrusts young Princess Yuki, filled with idealism, joy, and innocence, into a station in life for which her most endearing qualities are ill-matched. Her kingdom faces grave danger as the Empire threatens the realm’s security. Meanwhile, on the opposite side of the conflict, an imperial soldier known as Stella Shining hides behind a facade. However, a time may come where her mask cracks, potentially costing her everything. Princess Yuki and Stella’s paths will cross, and the fate of nations will follow.

The Prince of Smiles began airing on January 4. Crunchyroll is currently streaming the series worldwide.