Earlier today, the official YU-NO: A Girl Who Chants Love at the Bound of This World anime website update updated with a new key visual, as well as eleven cast members and details on the show’s theme songs. We break the details down below. 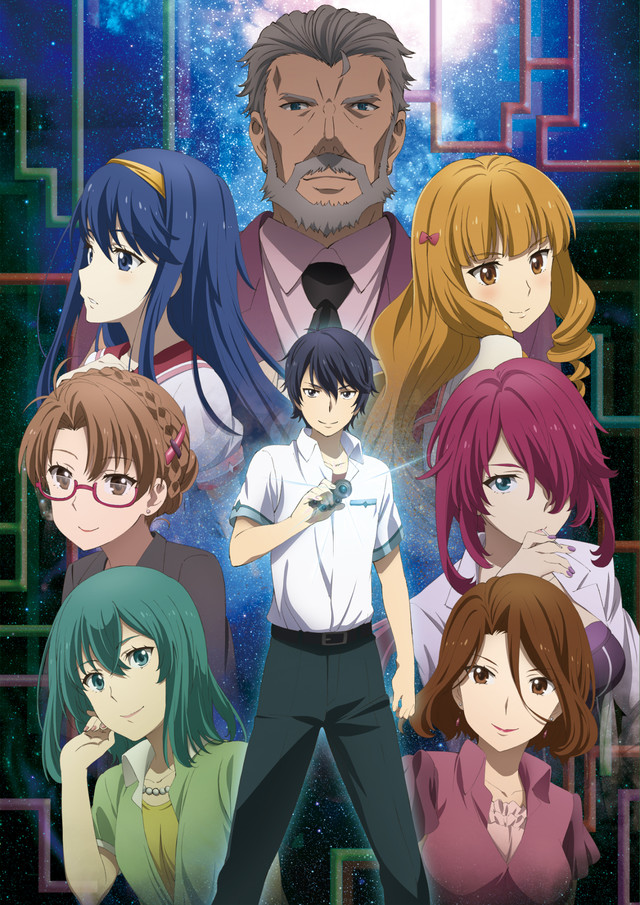 Asaka will perform opening theme song Kono Yo no Hate de Koi o Utau Shojo (A Girl Who Chants Love at the Bound of This World). Ending theme song Shinri no Kagami, Ken no Yo ni (Mirror of Truth, Like the Sword) will be performed by Konomi Suzuki. 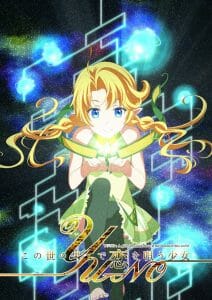 YU-NO hits Japanese TV in April. The show is slated to run for two cours, with a total of 26 episodes.