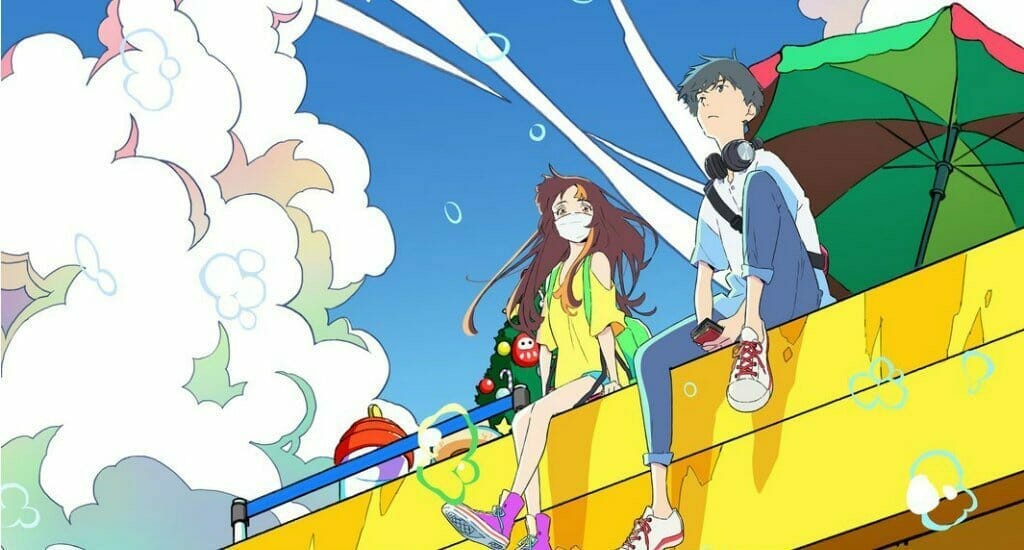 Earlier today, an official website opened its doors to announce that anime studios Signal.MD and Sublimation will produce an original anime film, titled Cider no Yō ni Kotoba ga Wakiagaru. The first staffers, along with a trailer and visual for the project were officially revealed.

The minute-long promo focuses on two characters: a boy and a girl clad in a surgical mask, as a thumping electronica track plays in the background. The teaser advertises that the project is a 10th anniversary project for music label Flying Dog.

The image features the film’s two presumptive leads sitting on a bright yellow building. A mountain can be seen behind them, as a brilliant blue sky hangs above. 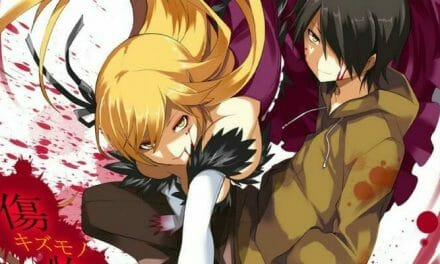