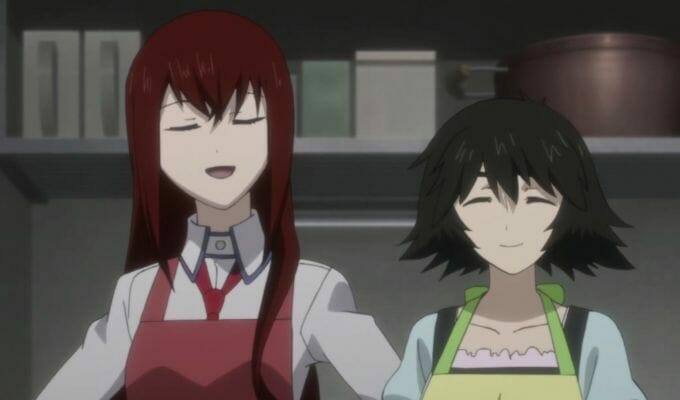 Earlier today, Hulu announced that they will add seven titles to their digital lineup starting in February. The publisher will add the following: 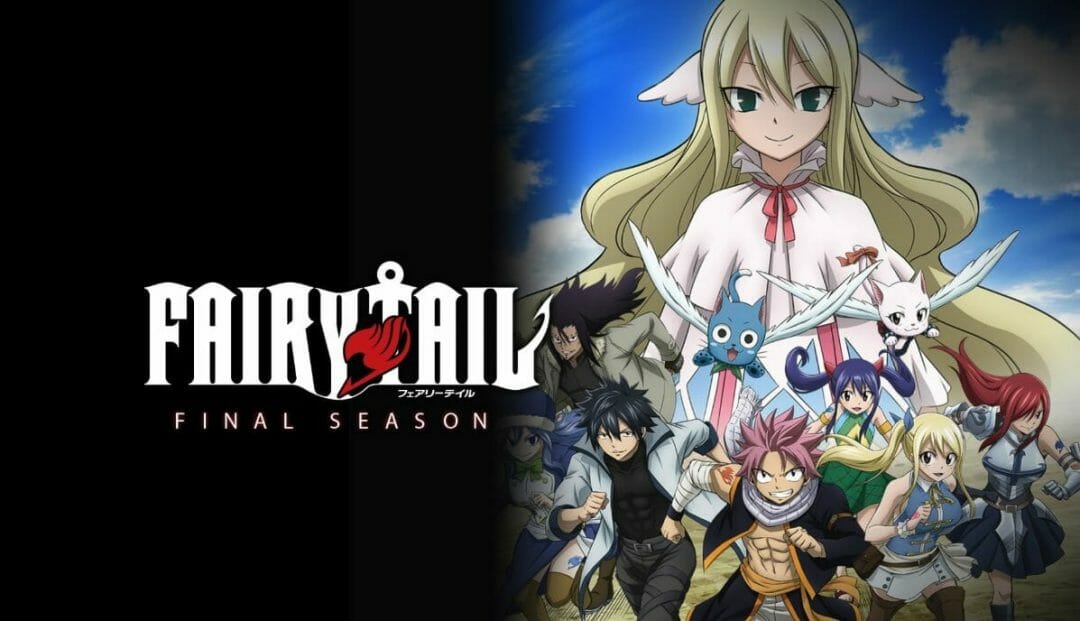 Shinji Ishihira (Log Horizon, Super Lovers) is directing the series at A-1 Pictures and Satelight, with Aoi Yamamoto (Re-Kan!, On the Way to a Smile – Episode Denzel: Final Fantasy VII) providing character designs. Masashi Sogo (Bleach, The Prince of Tennis) is in charge of series composition.

When four young wizards from the most destructive guild in Fiore team up to take jobs, they forge a bond more powerful than any magic and grow stronger with every mission. Whatever you do, don’t mess with these friends or you’ll get burned! 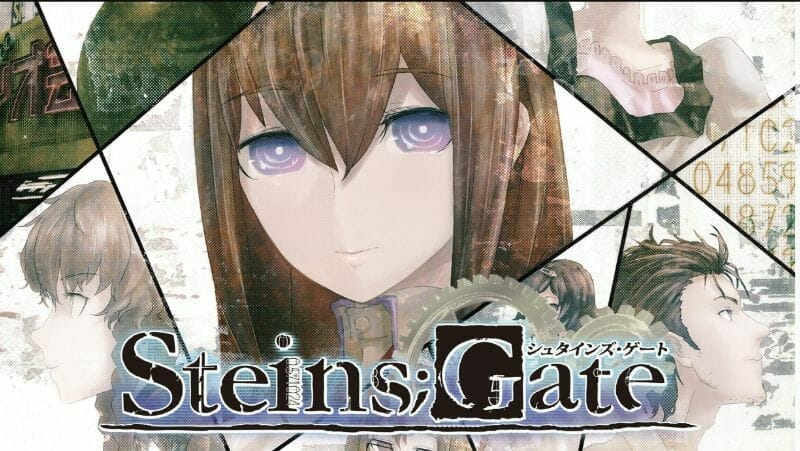 Rintaro Okabe is a self-proclaimed “mad scientist” plagued by paranoid delusions of a nefarious organization known as SERN. Fueled by their imaginations, Okabe and his friends form a secret laboratory and seek to unlock the mysteries of time travel!

Code Geass Lelouch of the Rebellion 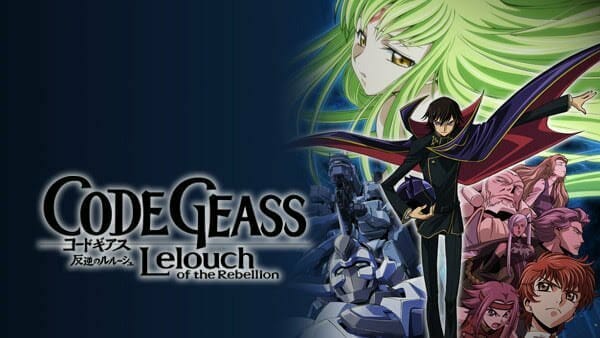 Code Geass: Lelouch of the Rebellion is an original series from Sunrise and manga supergroup CLAMP. The show originally began airing in the Fall 2006 broadcast season, and spanned 26 episodes.

Lelouch Lamperouge encounters a strange girl who gifts him with a great power. But the power of Geass: is it a blessing…or a curse? 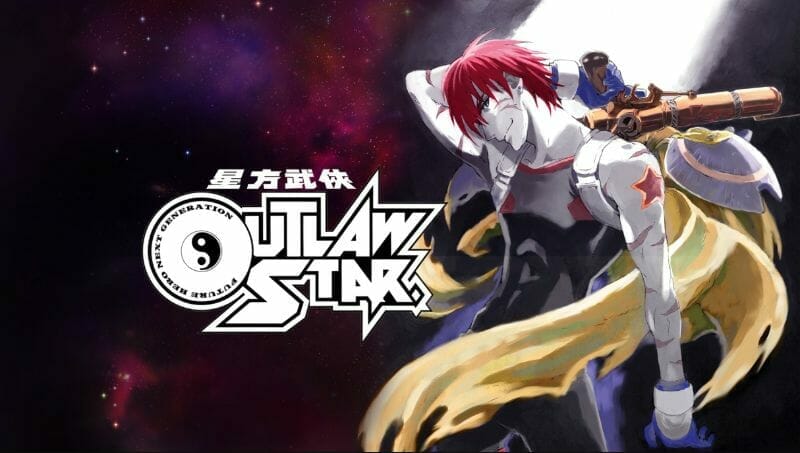 Bandai Entertainment originally released Outlaw Star on VHS and DVD in North America. Funimation released the series on Blu-Ray on June 19, 2017. Hulu describes the title as:

Gene Starwind is a jack-of-all-trades responsible for odd jobs and bounty hunting with his partner, Jim Hawking. Stuck on a rundown planet, he’s going nowhere fast. But when a bodyguard job goes sideways, he finds himself the proud owner of the Outlaw Star. 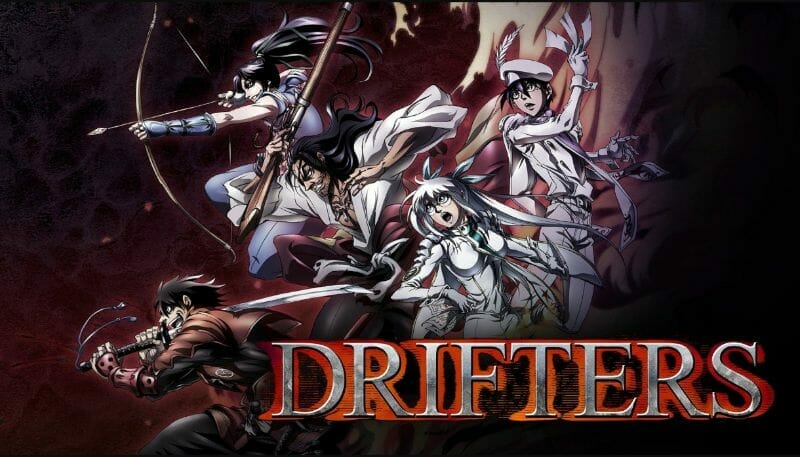 Plucked from his own time, samurai Shimazu Toyohisa becomes part of a group made up of the greatest warriors from across diverse eras and worlds, and finds himself thrust into battle against other legendary warriors in the ultimate death game. 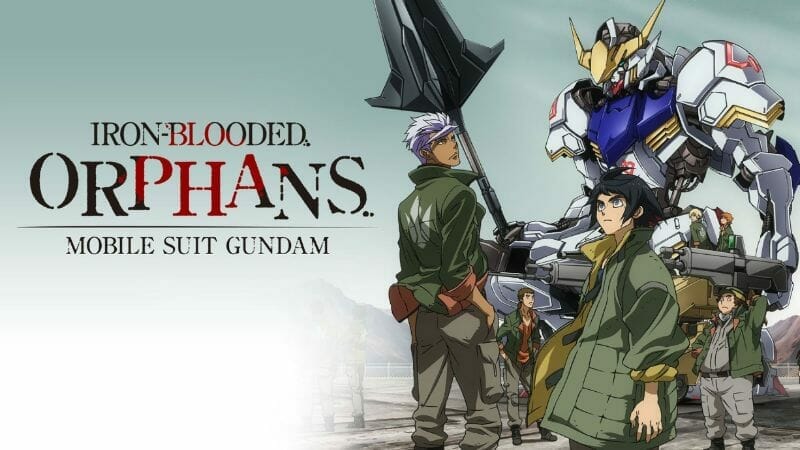 There was once a great conflict known as the “Calamity War.” Roughly 300 years have passed since the end of this war. The Earth Sphere had lost its previous governing structure, and a new world was created under new systems of government. While a temporary peace had arrived, the seeds of a new conflict were being sown in the Mars Sphere, far away from Earth. Our hero, a boy named Mikazuki Augus, belongs to a private security company called Chryse Guard Security (CGS). The company accepts a mission to escort Kudelia Aina Bernstein, a girl who seeks to liberate the Martian city of Chryse from the rule of one of Earth’s major powers. However, the military organization Gjallarhorn attacks CGS in order to nip this rebellion in the bud. CGS begins an evacuation, using Mikazuki and the other children as decoys. Orga Itsuka, the leader of the boys, decides to take this opportunity to rise up in revolt and launch a coup d’etat against the adults who have been oppressing them. He gives Mikazuki the task of repulsing Gjallarhorn, and Mikazuki enters battle using the Gundam Barbatos, a mobile suit from the Calamity War era which has been serving as CGS’s power source.